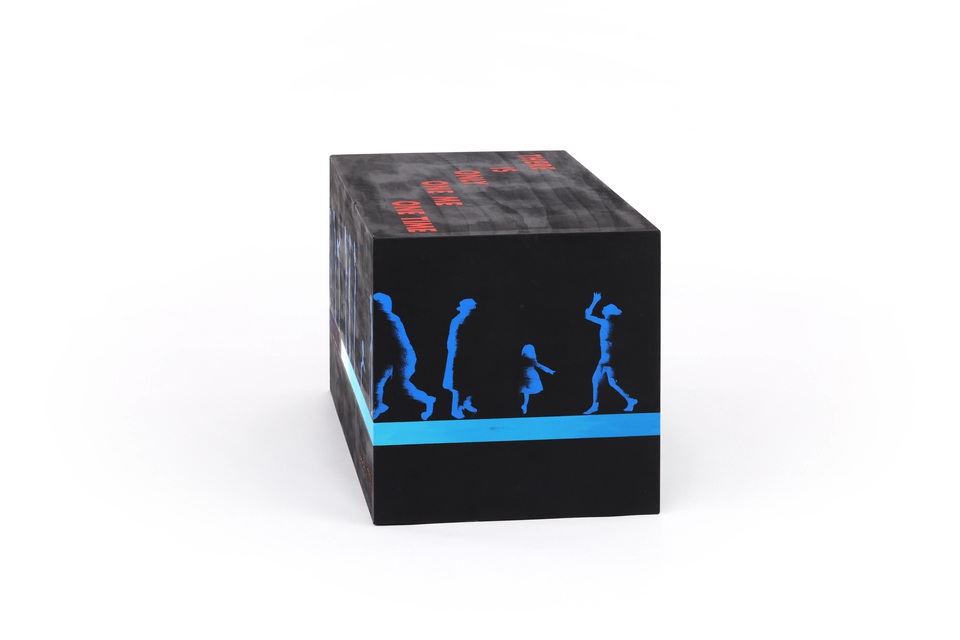 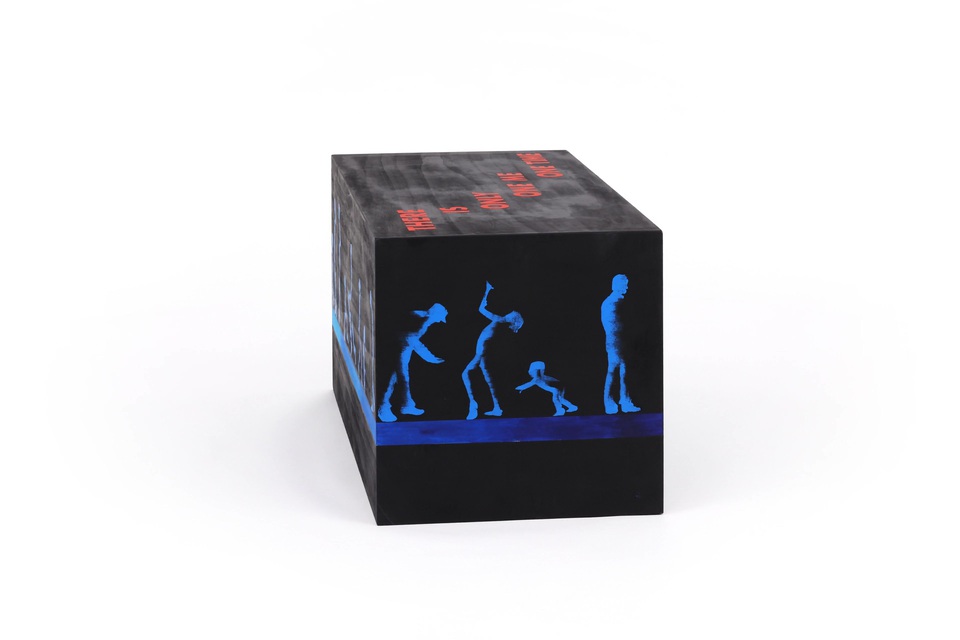 Polish countertenor Jakub Józef Orliński has emerged as one of the most vibrant performers on the international classical music scene, triumphing on stage, in concert, and on recording. An exclusive artist on the Warner/Erato label, his first recording 'Anima Sacra' has garnered critical accolades and earned him the prestigious Opus Klassik award for Solo Vocal Recording. His sold-out concerts and recitals throughout Europe and the United States have attracted new followers to the art form, and his live performance of Vivaldi’s 'Vedrò con mio diletto', filmed at the Aix-en-Provence Festival in 2017, has amassed more than seven million online views. Television appearances, including the “Concert de Paris” at the Eiffel Tower and “Rebâtir Notre Dame de Paris,” have been broadcast to millions worldwide. His second album release – entitled 'Facce d’amore' featuring Baroque operatic arias written for romantic male characters – earned an Opera Award for the best solo recording. The program is toured throughout Europe with Il Pomo d’Oro. Orliński graduated from the Fryderyk Chopin University of Music in Warsaw studying with Anna Radziejewska. He participated in the prestigious young artist program Opera Academy in Teatr Wielki-Opera Narodowa, where he studied with Eytan Pessen and Matthias Rexroth. He earned his Graduate Diploma at The Juilliard School, studying with Edith Wiens. He was also a recipient of the Fulbright Scholarship in the years 2015-2017. In his spare time, Orliński enjoys breakdancing in addition to other styles of dance. 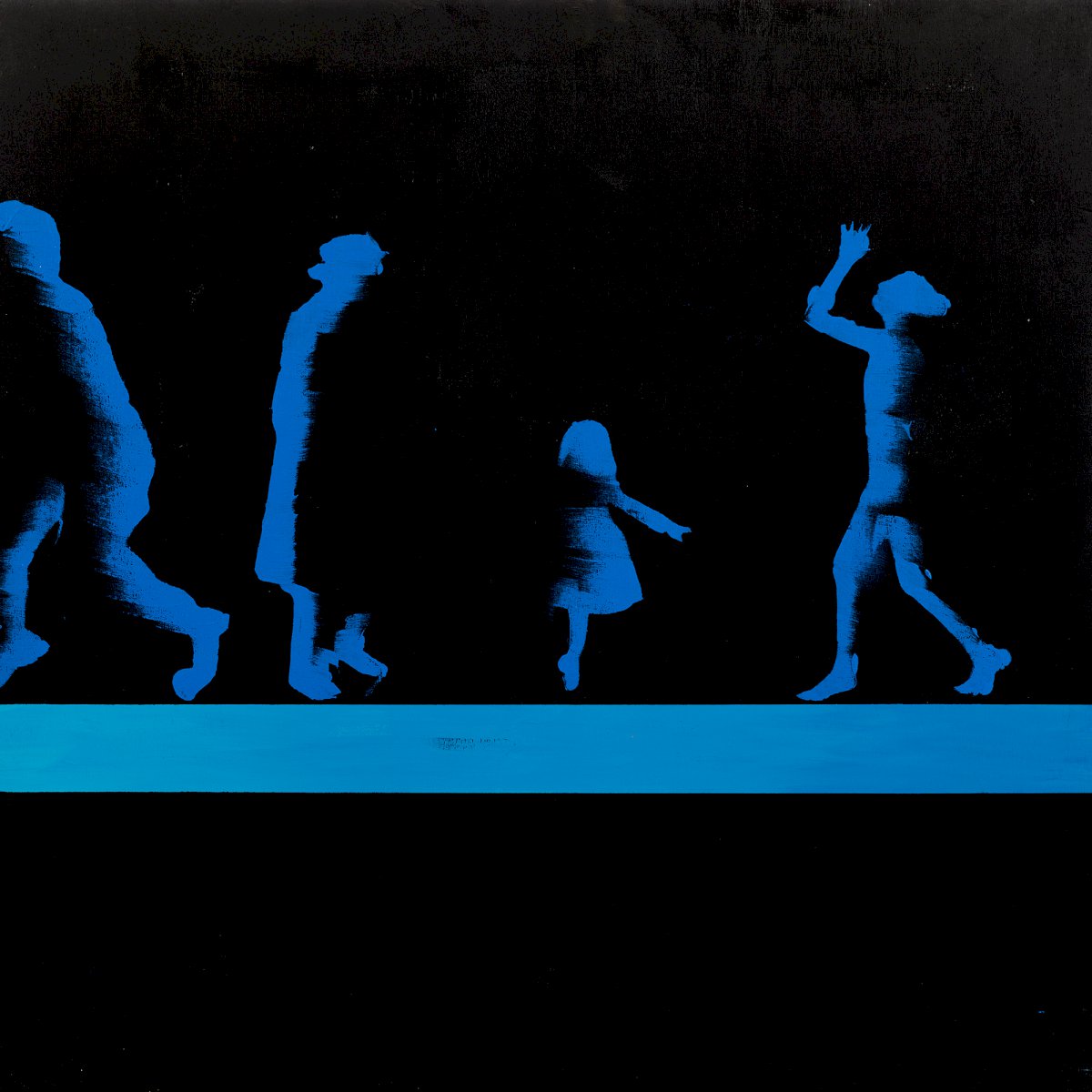 "The art work I created - with a great help of my mom - is based on the feeling of uniqueness. I wanted to highlight the importance of personalities and the worth that one person could bring to the living of the others. I wanted to show that it does not matter who you are and what you do, you are an absolute one-of-a-kind personality put on earth on that specific period of time. I was interested in showing the contrast between the individuality of a character and the passing. With those simple words 'There is only one me, one time' I wanted to express how fragile we are, but also how important one being could be on the timeline. The whole concept was inspired by the extreme value of the unit, of singular people like Louis Vuitton."