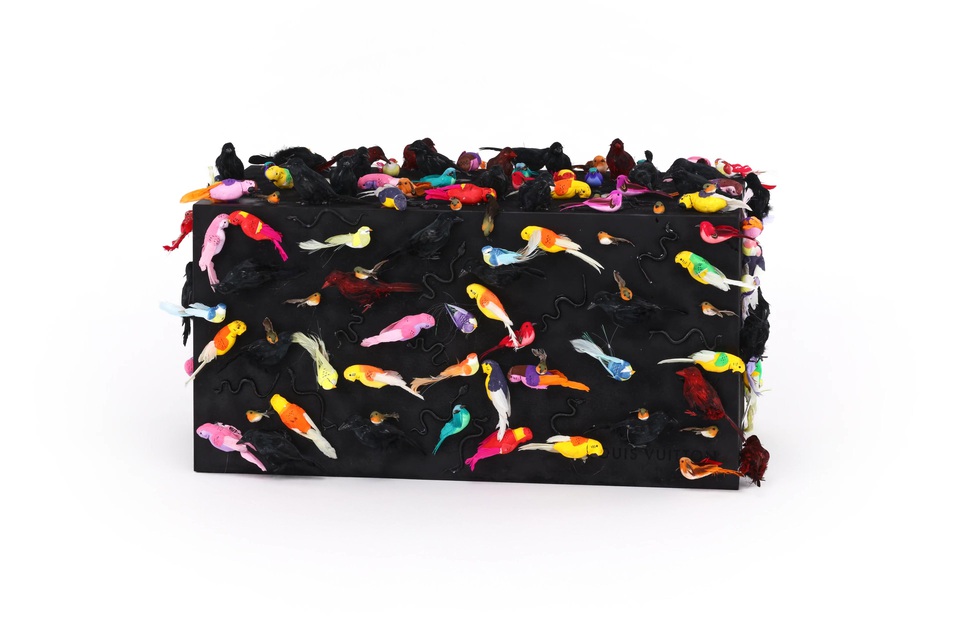 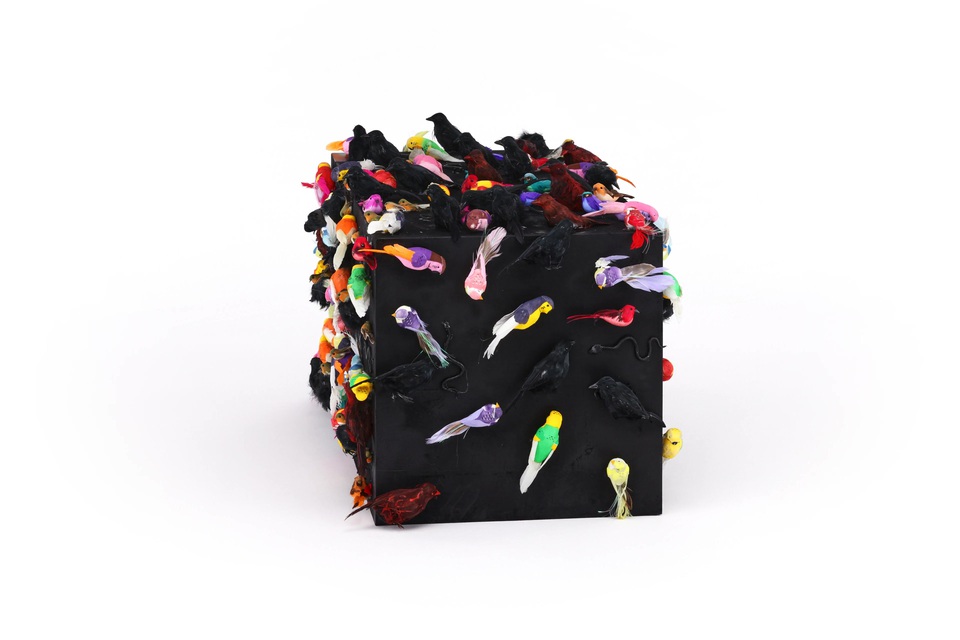 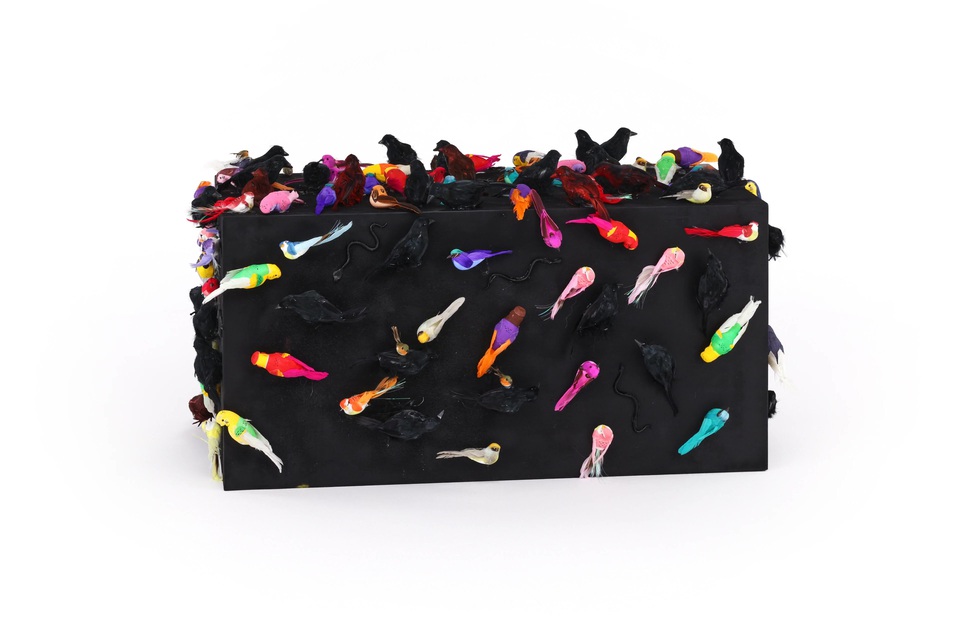 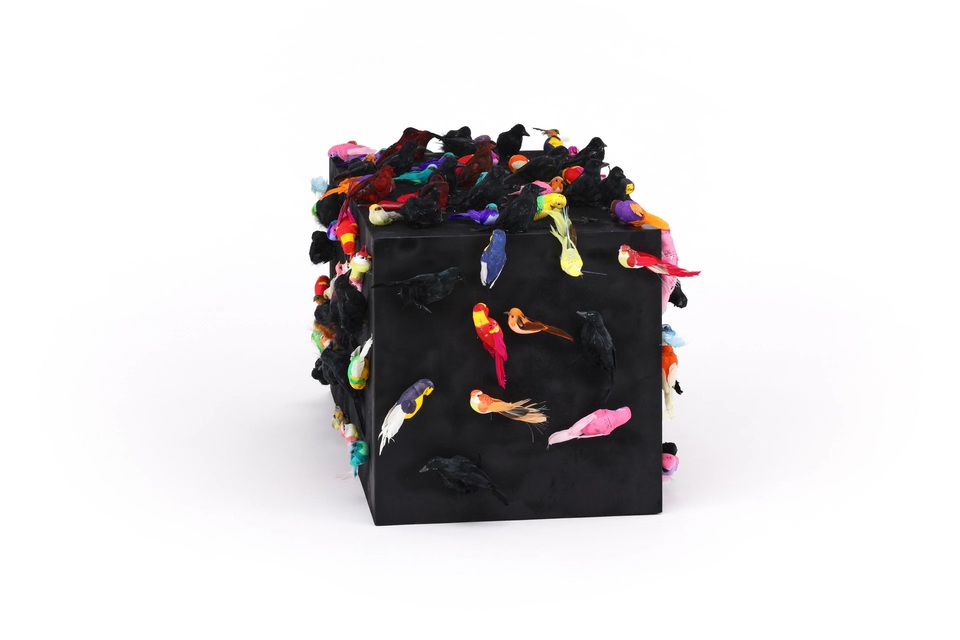 Known for his radically innovative work, Ibrahim Kamara has been described as one of the most exciting creative voices of a generation. His distinct point of view marries high fashion with the wholly unexpected. Striking the perfect balance between curated looks and bold artistic direction, Kamara elevates his styling into art. Born in Sierra Leone, Kamara spent his childhood in Gambia. At age 16, he moved to London, where he later attended Central Saint Martins. Kamara's work has since been featured in two exhibitions: Utopian Voices Here & Now (Somerset House, 2016) and Soft Criminal (Red Hook Labs, 2018). In 2021, Kamara was appointed Editor-in-Chief for Dazed Magazine. His editorial work has also been featured in Italian and British Vogue, LOVE, Double, AnOther, and i-D. He has collaborated with photographers including Paolo Roversi, David Sims, Mert Alas & Marcus Piggott, Glen Luchford and Rafael Pavarotti. He has also consulted for brands including Louis Vuitton, Burberry, Off White, Marc Jacob, and Erdem, and with artists such as Beyoncé, Rihanna, Madonna, Sampha, Robyn and Solange.

“I used the black base for the box to push ideas that I have already been experimenting with. The birds on the box feel as if they are returning to their nest.”