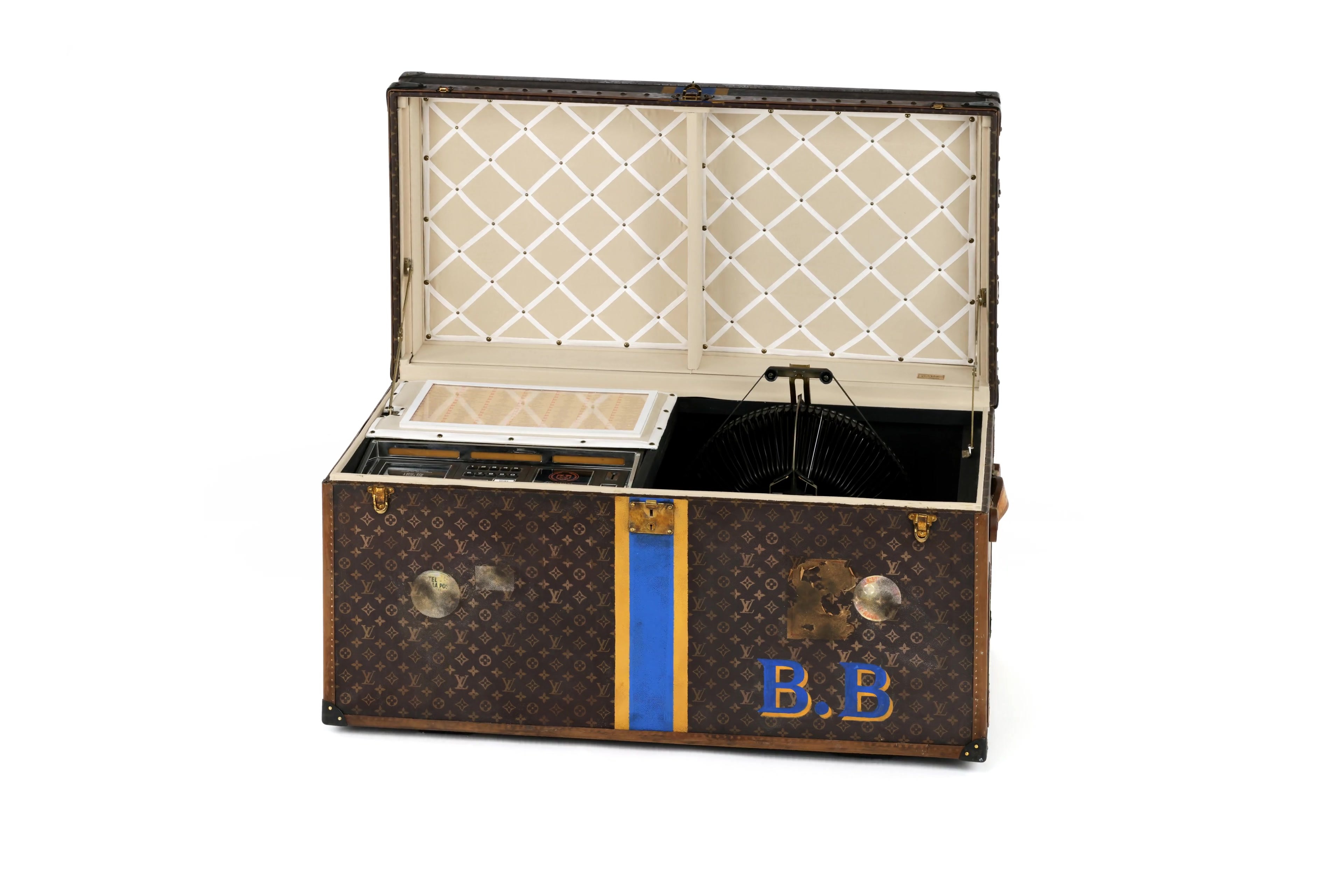 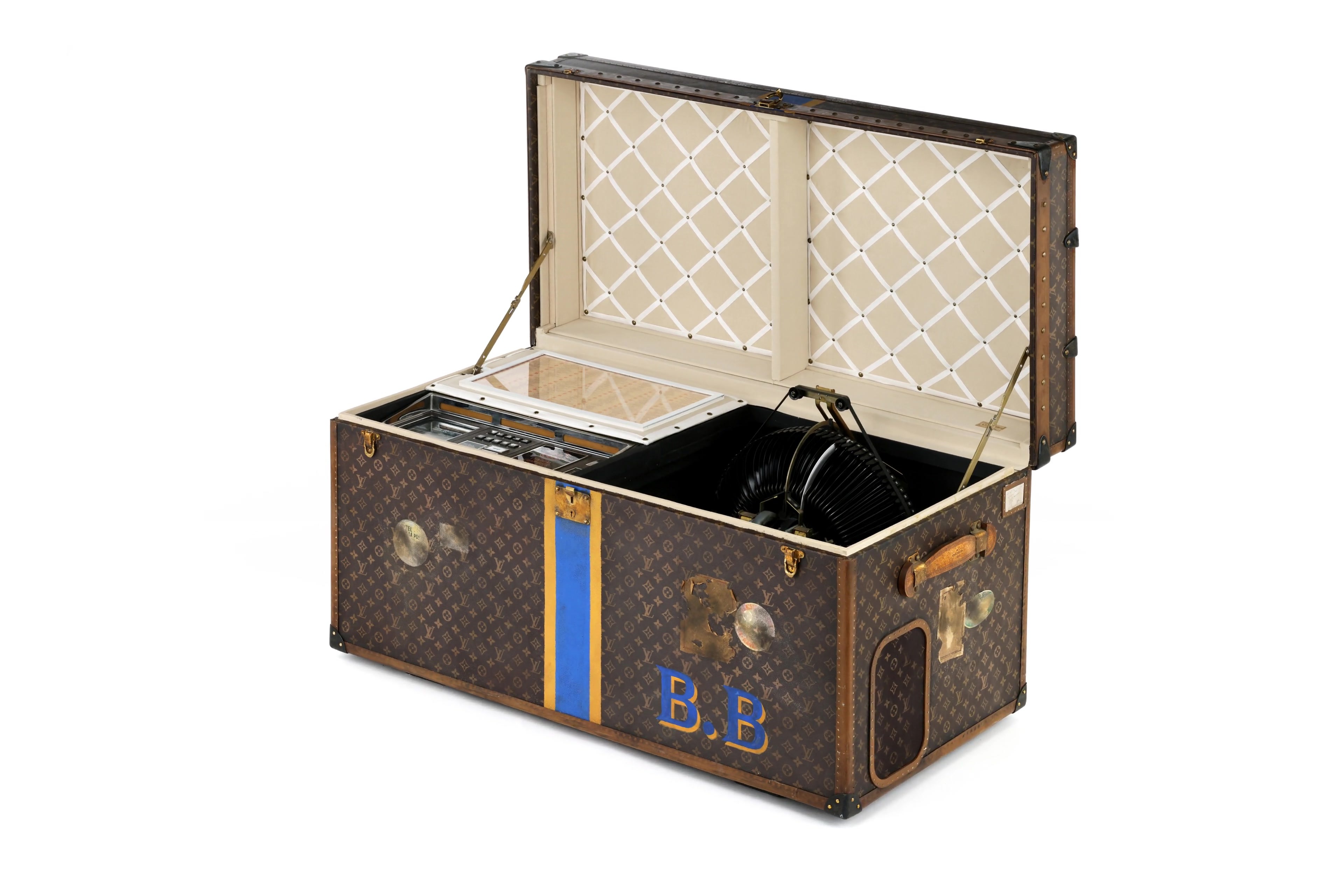 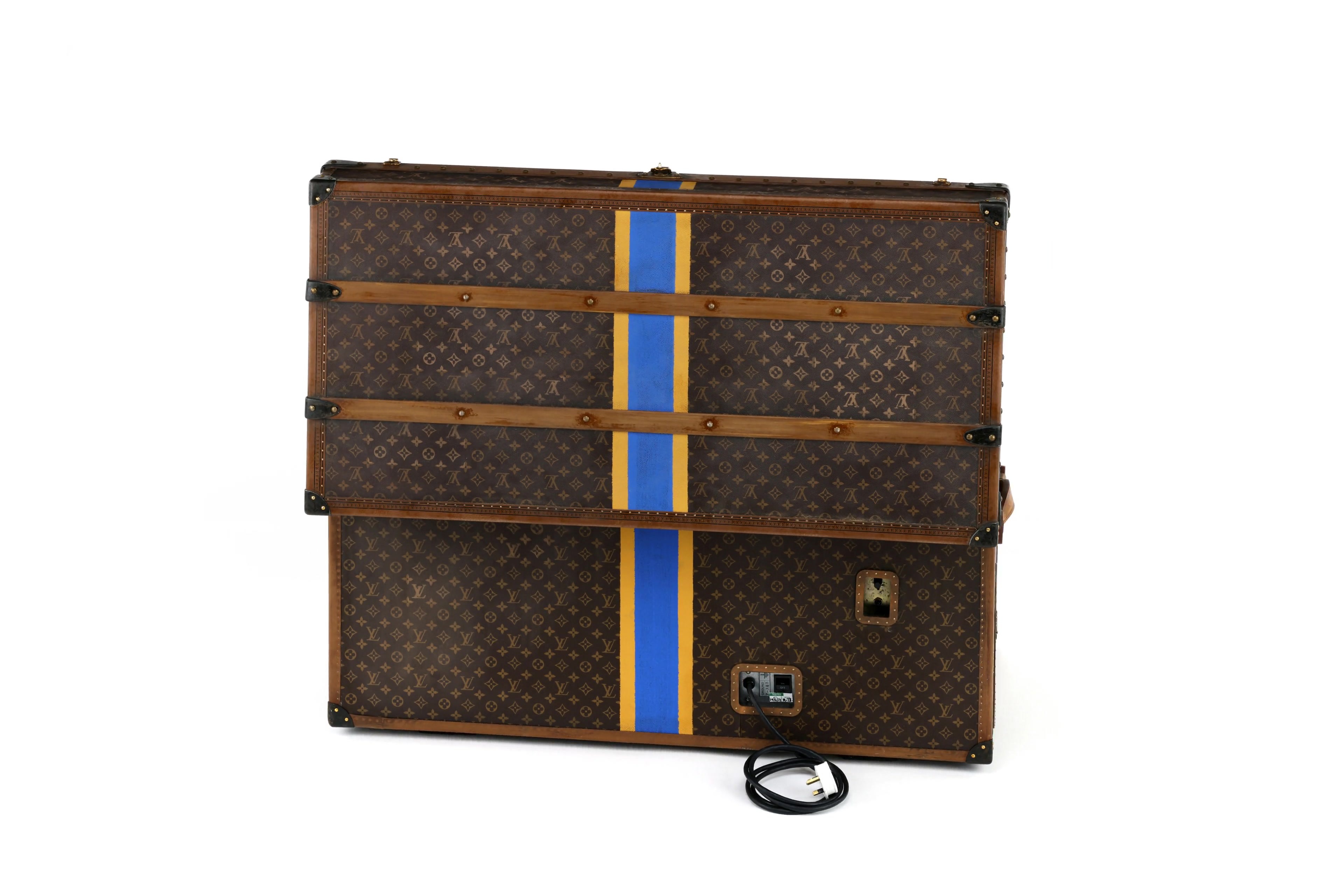 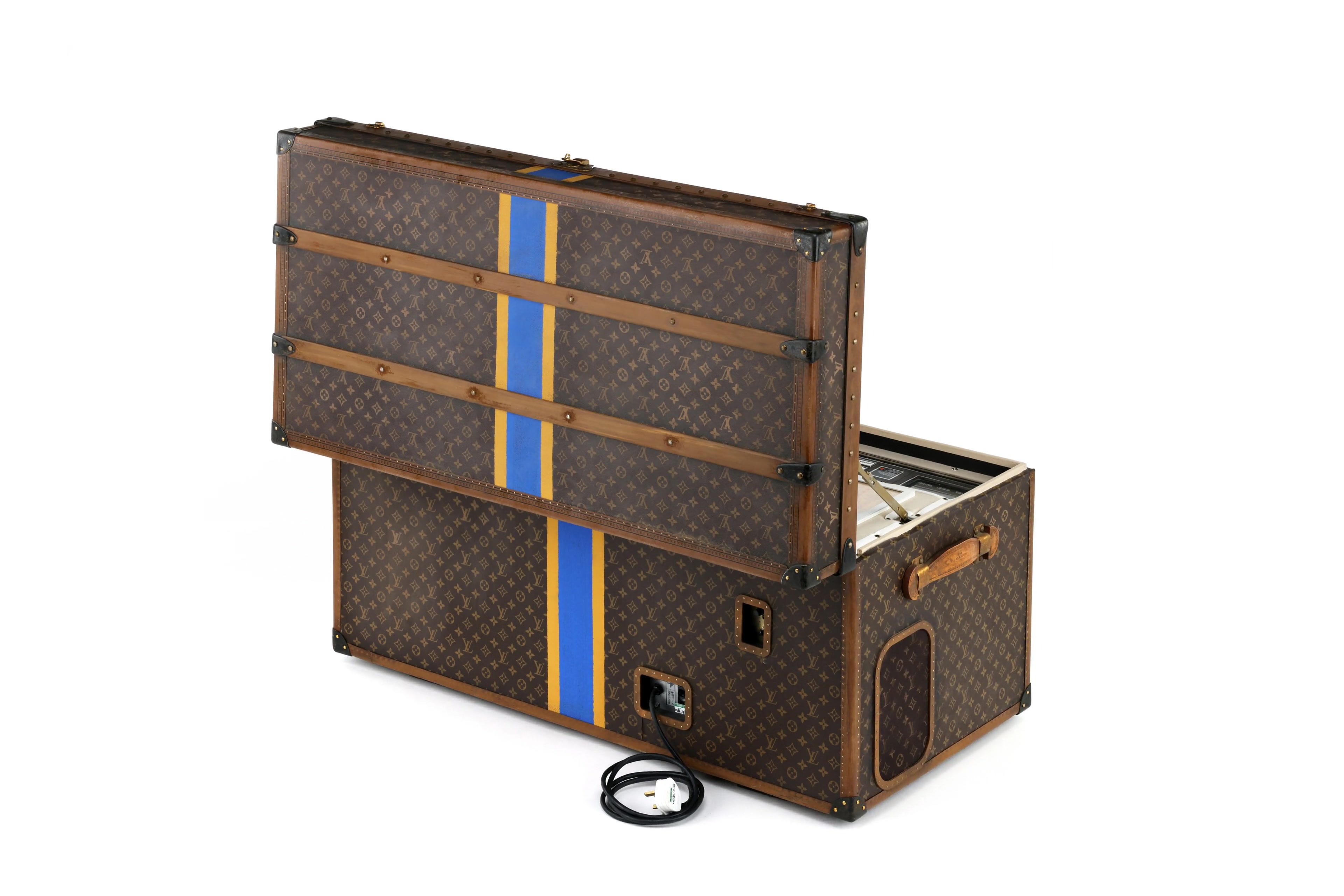 Benji B is one of the world’s most respected music curators. He maintains an unrivalled level of credibility as a radio broadcaster, a DJ, a record producer and musical director. Benji B has held one of the most influential radio shows in the world since the early 2000s, and his global connections span across genres and generations. Considered a key international tastemaker, he has toured the world as a club DJ for 20 years. He runs the legendary Deviation club nights championing new talent and has worked with many established recording artists including the likes of Kanye West (‘Yeezus’, ‘Life of Pablo’, and Sunday Sessions). With every project he works on, Benji B ignores dated genre boundaries and celebrates the connections between different musical worlds. He flies the flag for music’s deep history, while also encouraging the new artists who are pushing it forward. Within fashion, Benji B worked with Phoebe Philo for a number of years on the Celine runway music until her final season and has gone on to work with other fashion houses. Currently, he is music and sound director for Louis Vuitton Men’s. 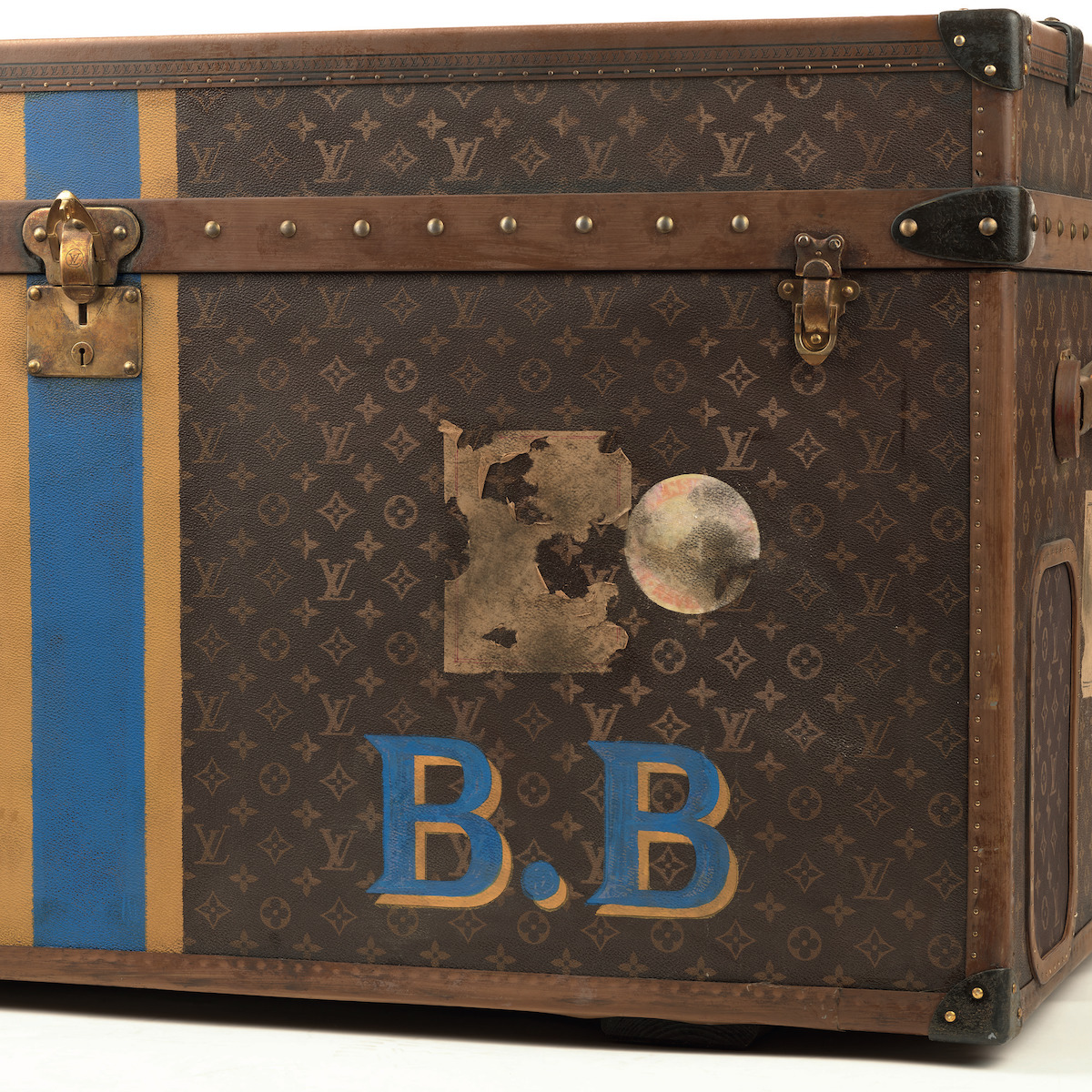 “I wanted to create a musical object that could raise the question, “I didn’t know they made these? Which decade was that from? Is that real?” But a quick look at the track list and construction would make the date more ambiguous - and bring us right to the present day. A closer look still, and it’s a 1 of 1 creation; my version of an atelier - the musical kind. Most importantly this piece is about celebrating the art of music curation. … The music carefully selected for this jukebox experience are 100 classic 7” singles from across genres and decades, some well-known, some more rare, but all favourites of mine and highlights of digging into this specific format. A snap shot of my record collection and celebration some of my best-loved artists of all time. These 100 records give us 200 songs that for me, also represent the ethos and sonics of the Louis Vuitton Sound & Record Club. The design of the exterior is based on my first memory of Louis Vuitton - a vintage second hand trunk I grew up with in the house that my parents bought at a flea market sale for £2 in the 1970s.”