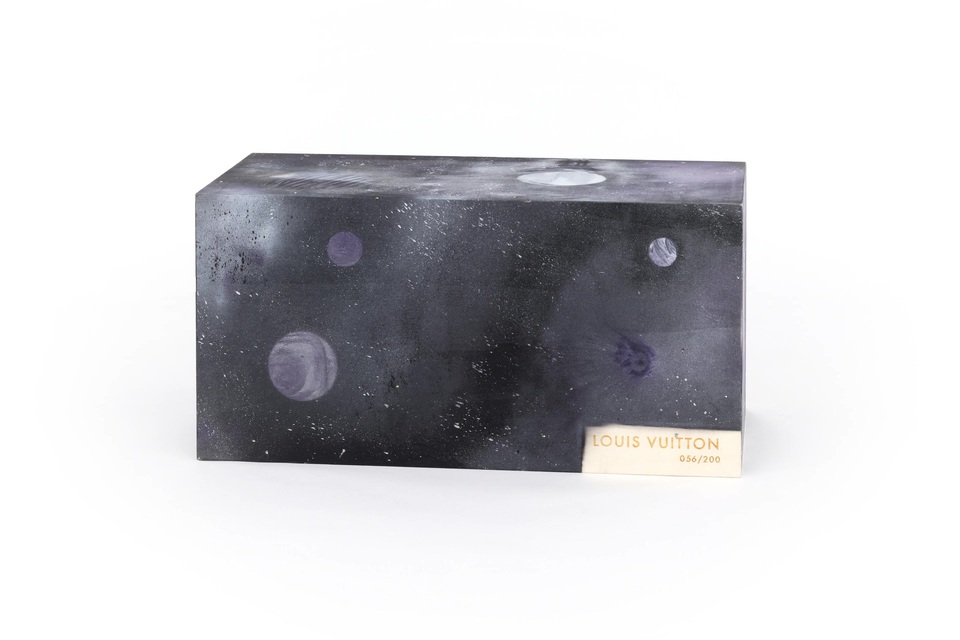 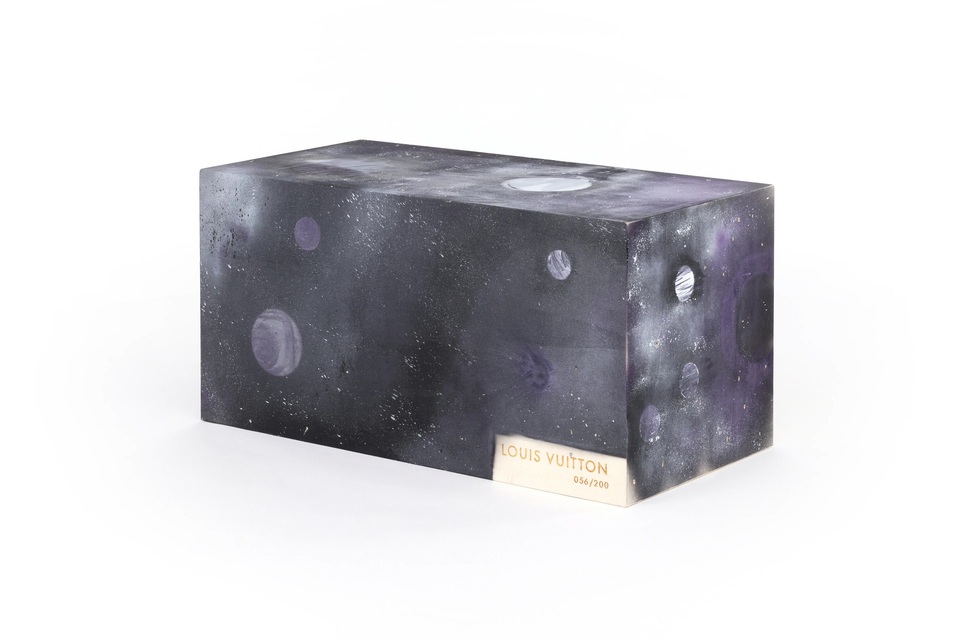 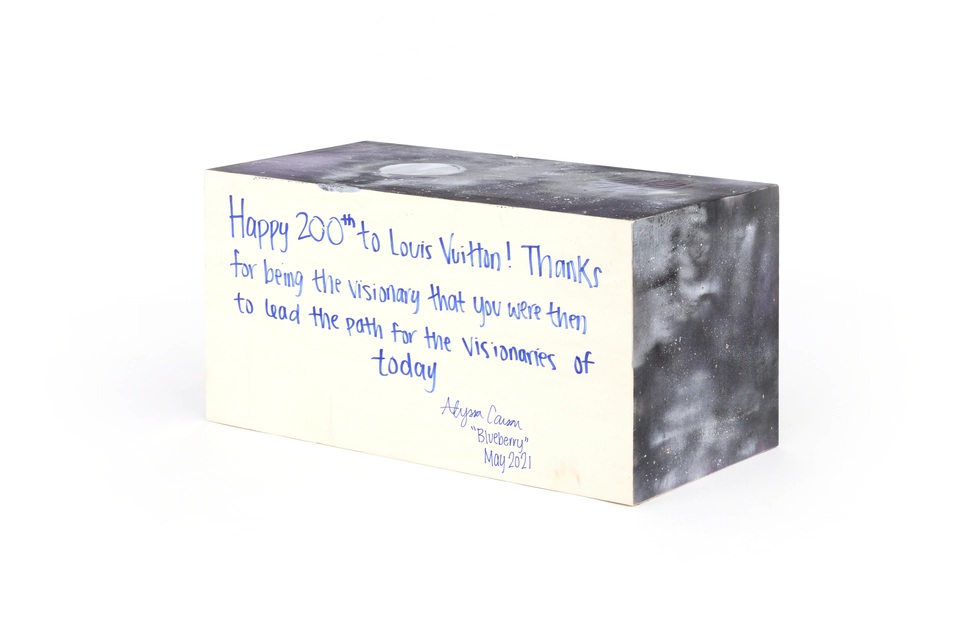 Alyssa Carson, also known by the call sign Blueberry, is an American student with the goal of training as an astronaut and being selected for future human spaceflight to Mars. She was inspired at age 3 by the Nickelodeon series 'The Backyardigans' and went on to attend U.S. Space Camp in 2008. She also attended other space camps in Laval, Quebec and in Izmir, Turkey. In 2013, she was recognized by NASA as the first to visit all 14 NASA Visitor Centers in the United States and sat on the NASA Mer 10 panel at age 12 discussing future missions to Mars in the 2030s. In 2019, she enrolled at Florida Institute of Technology studying Astrobiology and has also previously attended Embry-Riddle Aeronautical University enrolling in Possum Academy at age 15. Alyssa received her applied Astronautics certification at age 17, certifying her to do research missions in suborbital space. Known for The Mars Generation (2017), Pickler & Ben (2018), Steve Harvey (2014), El hormiguero (2017) as some of the shows and movies she has been in.

"The artwork on the box is an abstract representation of deep space. There are also small holes drilled all over the box to represent the light of stars that we are able to see. Future space exploration is going to consist of traveling deeper and learning more about the abstract universe that is out there. Although the artwork is fictional and representative of something we may see, the small stars of light are how we see it right now. One day we will be able to appreciate how one dot of light in the sky is an entire solar system with its own planets and worlds."