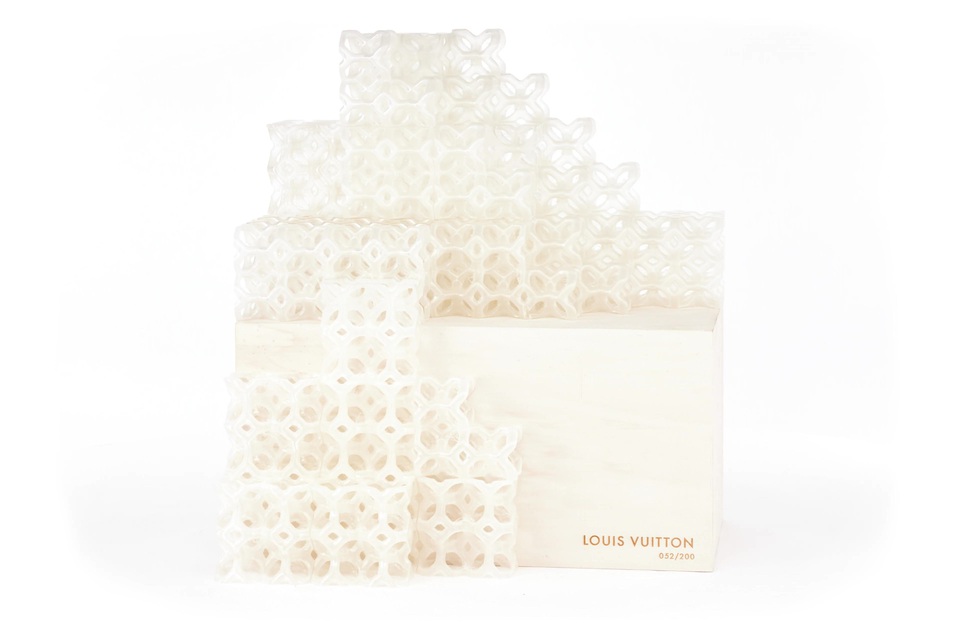 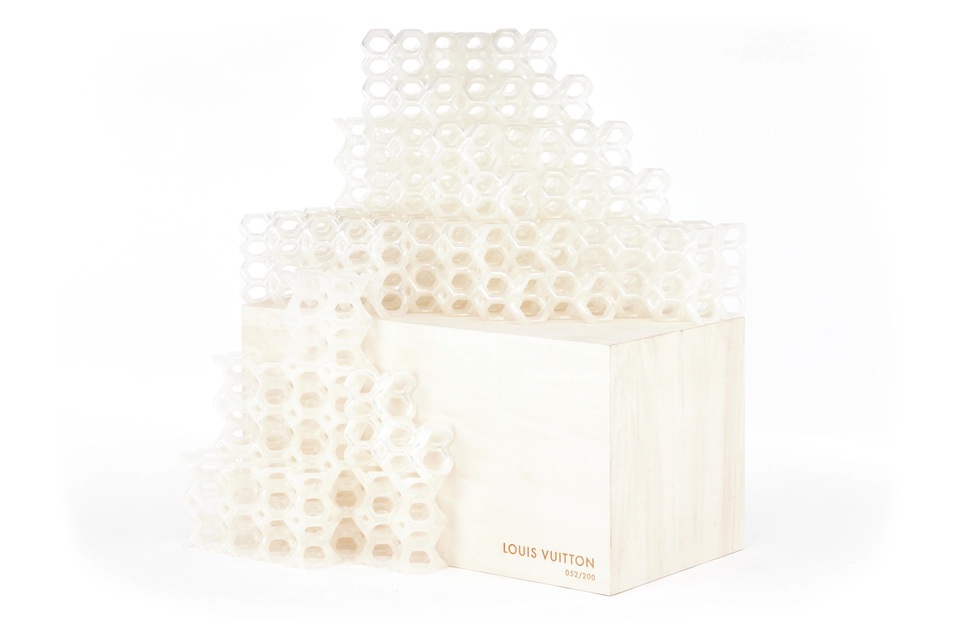 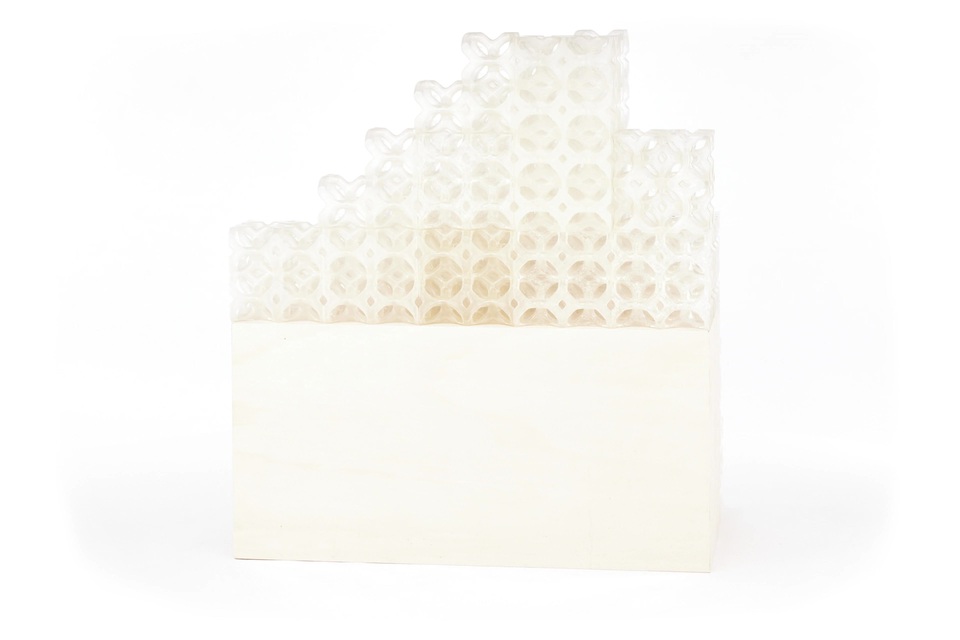 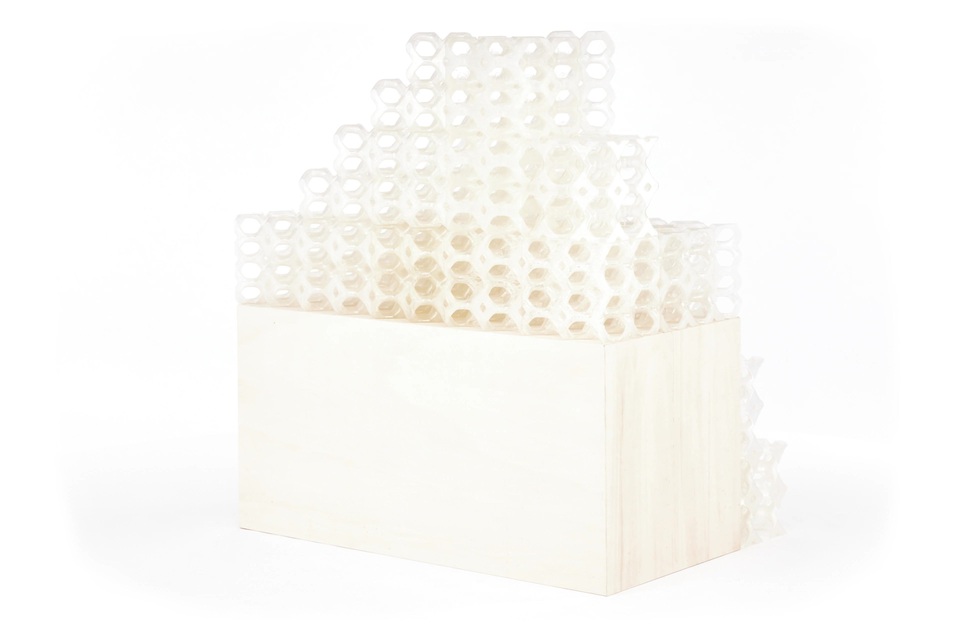 Arthur Mamou-Mani AA dipl, ARB/RIBA FRSA is a French architect and director of the award-winning architecture practice Mamou-Mani, specialising in a new kind of digitally designed and fabricated architecture. Arthur is a lecturer at the University of Westminster and has given numerous talks around the world on “Eco-Parametric” architectural practice, including two TedX conferences in the U.S. and France. A fellow of the Royal Society for Encouragement of the Arts Manufacture and Commerce, he has won the American Architecture prize, the RIBA Rising Star Award and has recently been awarded the prestigious Pierre Cardin Prize for Architecture from the Academie des Beaux-Arts in France. In 2020 the Architects Journal named Mamou-Mani one of it's 100 ‘Disruptor’ practices who are challenging the norms of traditional architecture practice in their drive to bring about sustainable alternatives. Alongside his architectural practice Arthur founded the digital-fabrication laboratory FabPub, allowing the public to experiment with large-scale laser cutting and 3D printing equipment in Hackney, London.

"Our project is a digital beehive growing from the wooden trunk, a porous and three-dimensional lattice inspired by Louis Vuitton's famous monogram. The hive is made of 3D printed modules. We are using PLA bioplastics, a biodegradable material created from fermented sugarcanes. From digital craft to circular and modular design, The Hive celebrates Louis Vuitton's innovative spirit yet addresses our common future challenges."