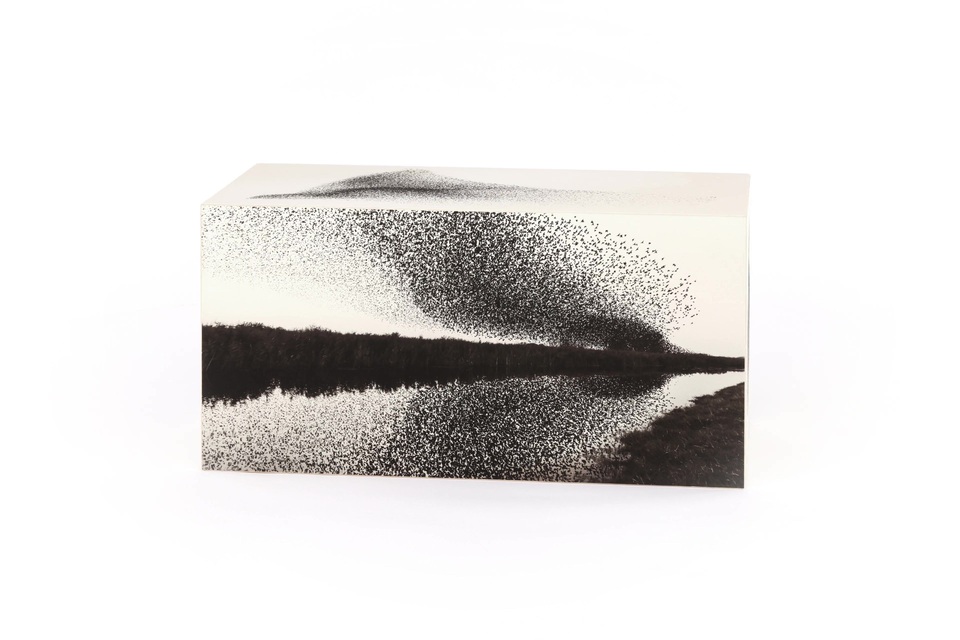 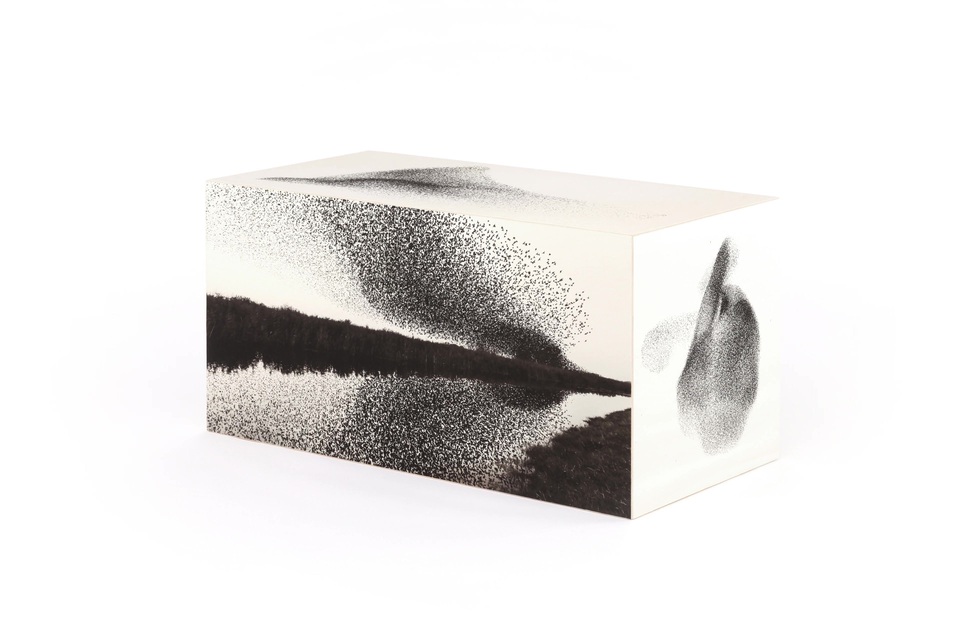 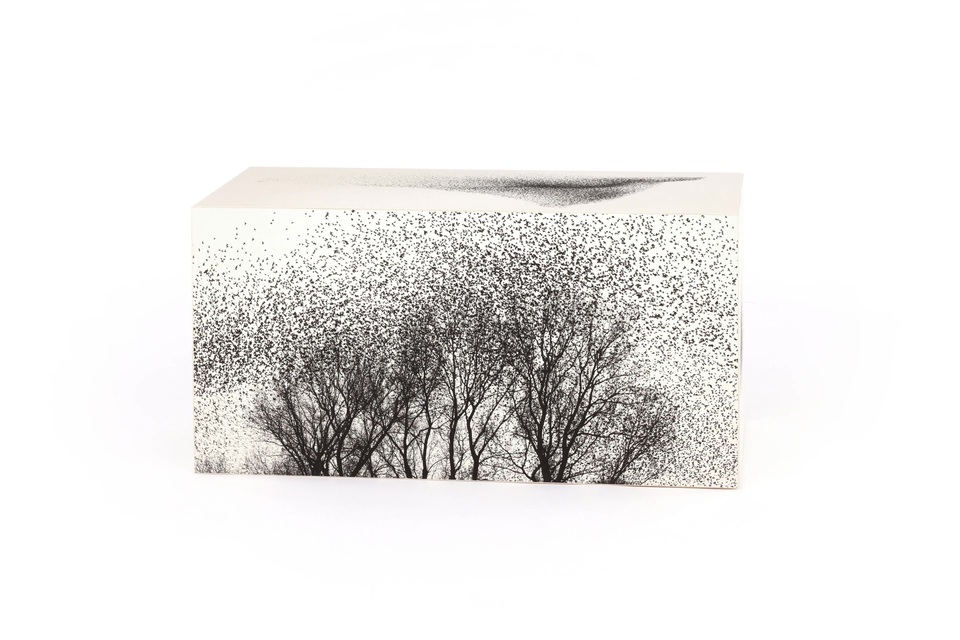 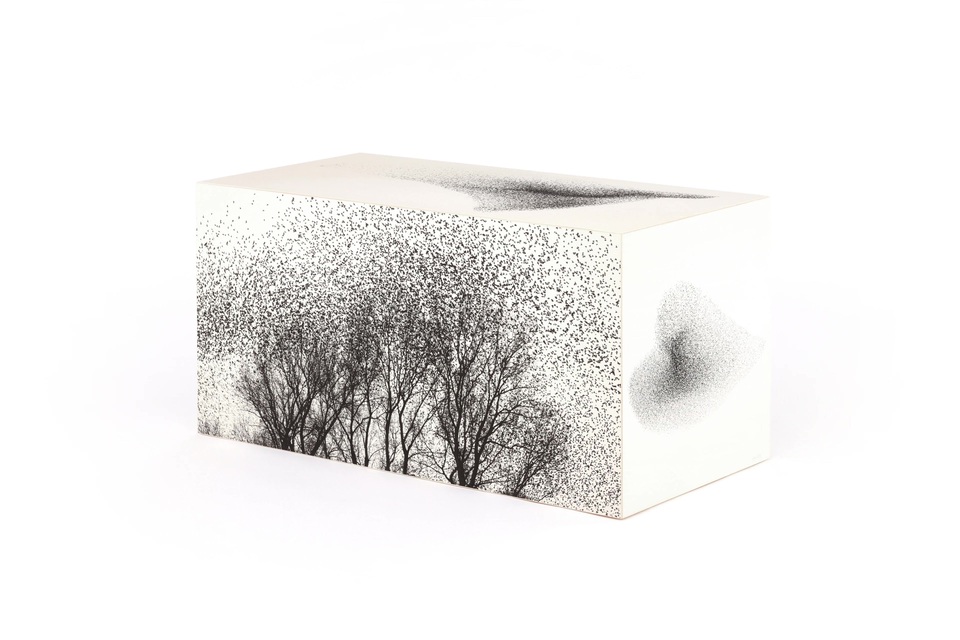 Søren Solkær is a Danish photographer born in 1969. He is best known for his iconic portraits of artists such as Björk, Paul McCartney, Amy Winehouse, Patti Smith, Pharrell Williams, Samuel L. Jackson and David Lynch. His portraits are often regarded as cinematic in tone with a distinctive colour palette. Solkær's work has been exhibited in museums and galleries across the World. He is a member of The Adventurers’ Club of Denmark and has released six Fine Art photography books: 'Beat City' (2006), 'CLOSER' (2011), 'Souls' (2011), 'SURFACE' (2015), 'Portraits 1993-2018' (2018), 'Black Sun' (2020).

"My design piece for Louis' birthday has been made with prints on handmade Japanese Washi paper inspired by calligraphy and Japanese wood cuts. The images are from my most recent project 'Black Sun'. With this art project I have photographed large starling murmurations. The graphic and organic shapes of the starling murmurations range from meditative to highly dramatic as they perform their incredible ballet about life and death. I have travelled along the migration routes of the starling (Sturnus vulgaris) for four years. This photographic investigation has taken me to Denmark, Rome, the Netherlands, England and Catalonia. I hope to inspire freedom, boundless travelling and universal interconnectedness."