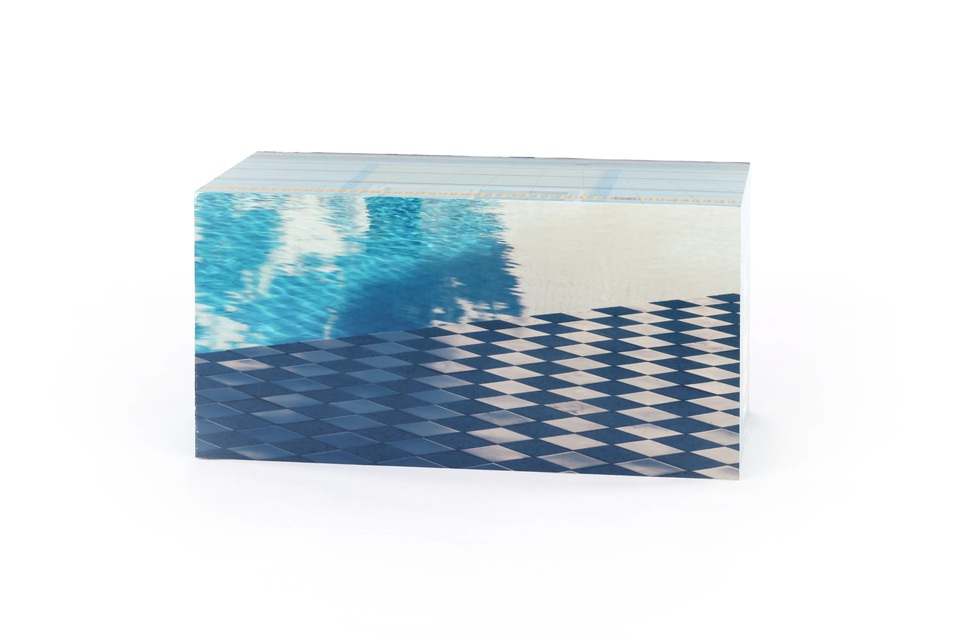 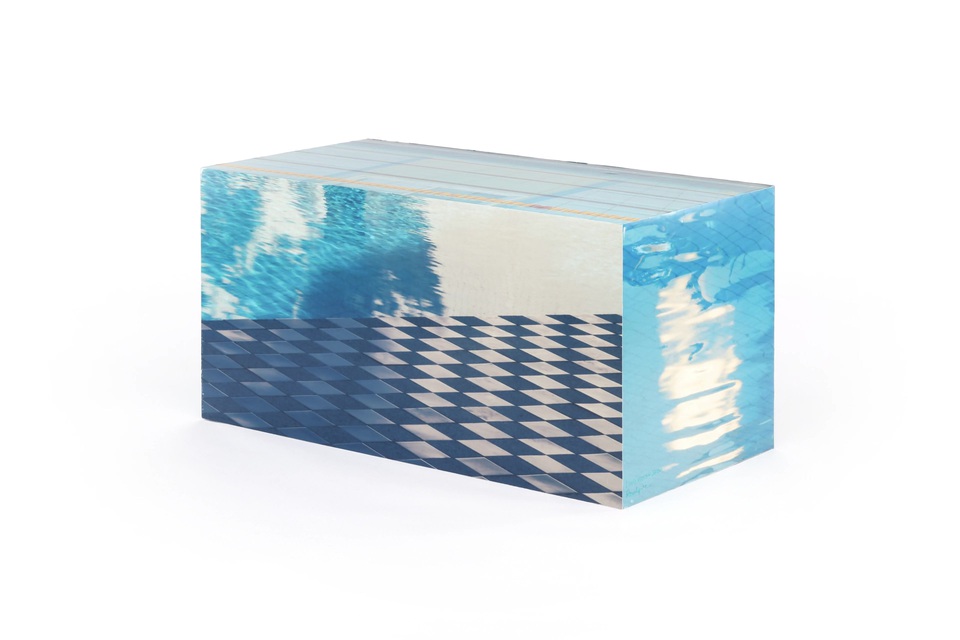 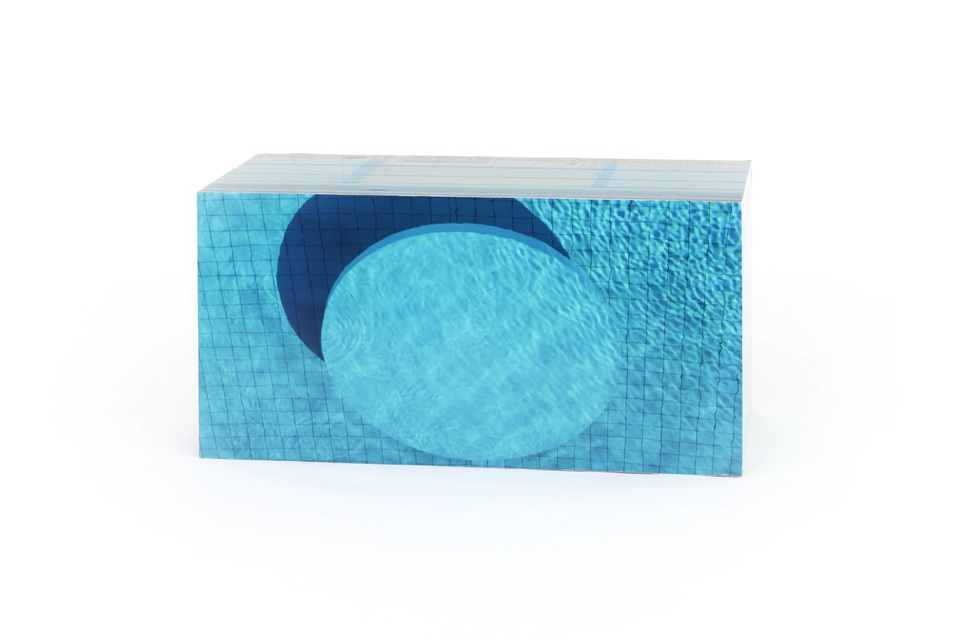 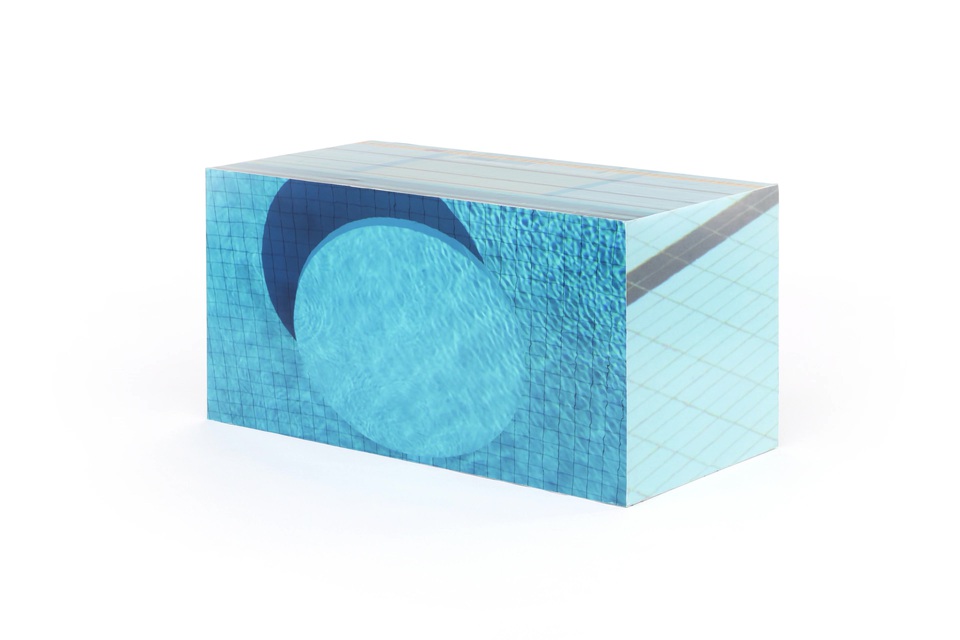 Romain Laprade is a French photographer born 1989. After his studies, his first job was as a graphic designer at Vogue Paris and then at Holiday magazine. But it was his passion for photography, which had been with him since age fifteen, which finally spurred him on to make it his profession. In just a few years, Laprade's work has developed a signature of being subtle and intriguing. His style is distinctive for its focus on ordinary details, which he transforms into iconic imagery. His warm tones, minimalist sense of composition and his strong lighting appeal to brands in constant search for the new and has helped established his name via various publications. 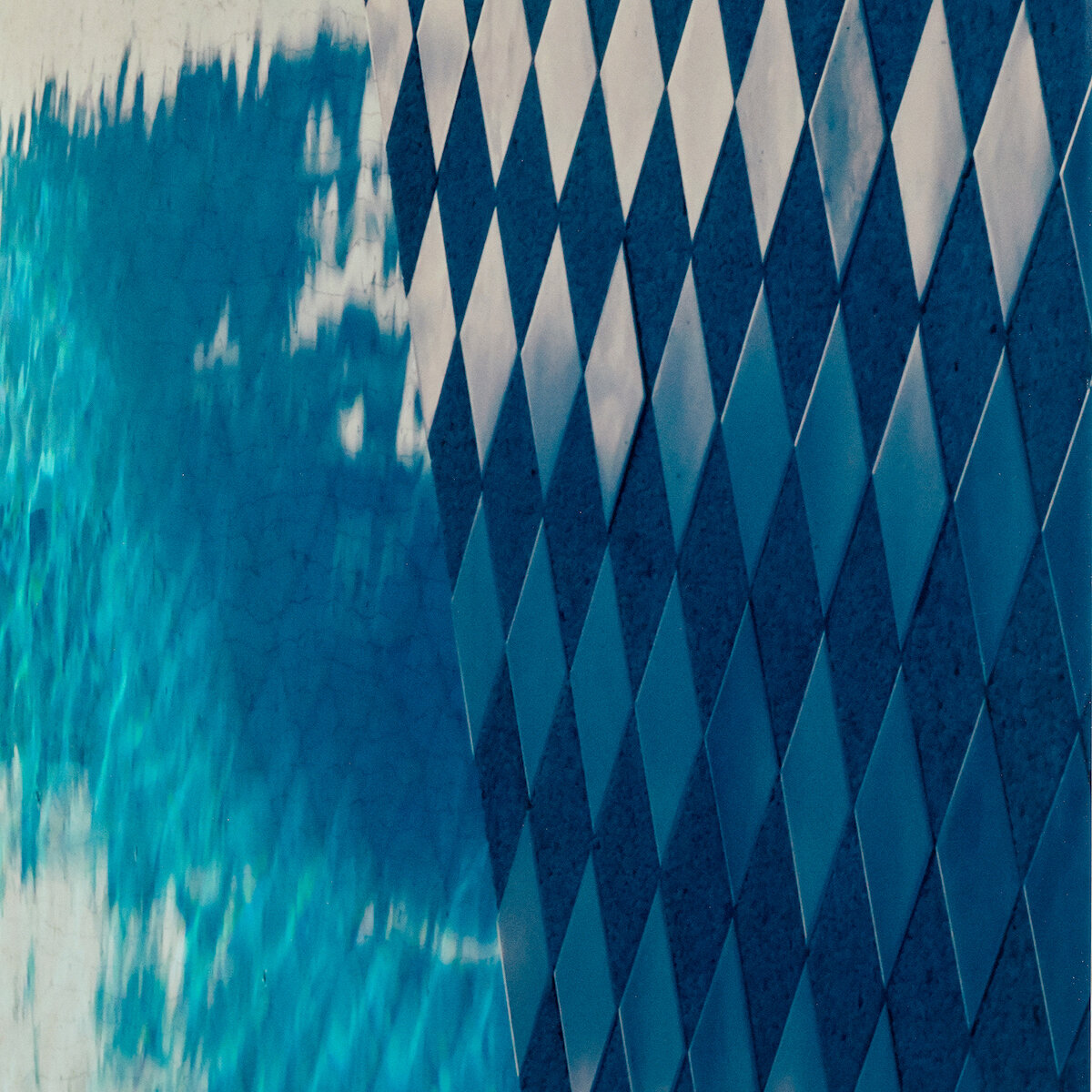 "It was important for me to stay close to my universe and to link that to the iconic trunk. Swimming pools are synonymous with escape, vacation, and have always been present in my work. Over the years of travelling I have photographed different pools, accumulated the images and thought that right now is the best moment to put them forward. The bottom of pools are always different and form a set of lines and geometric shapes, sometimes rendered abstract by the movement of the water. Also, the pool tiles equally reminded me of the Damier checkered pattern of Louis Vuitton. In all, this work 'Pool Box' is a plunge into the swimming pool in three dimensions."