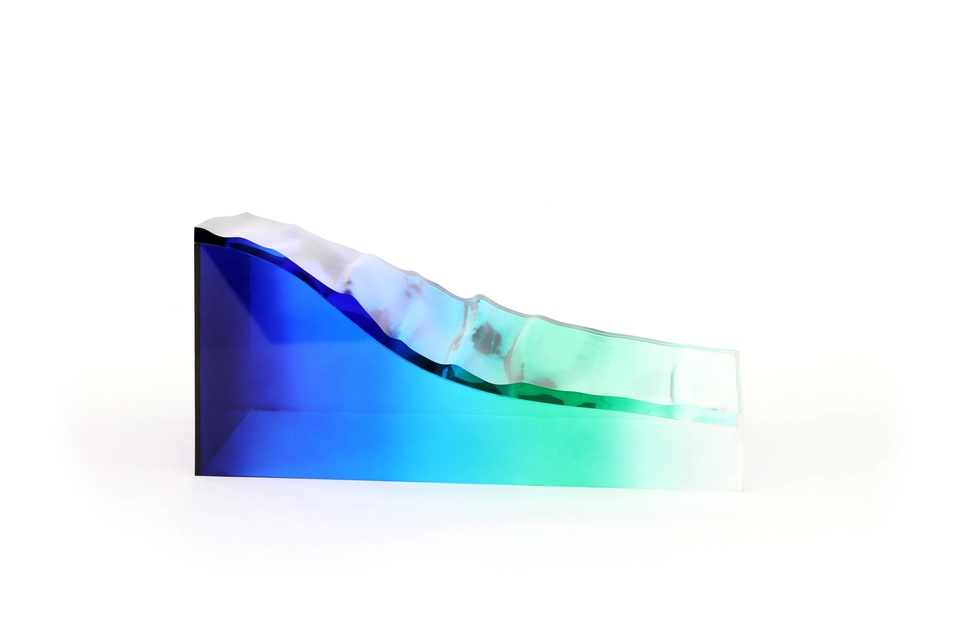 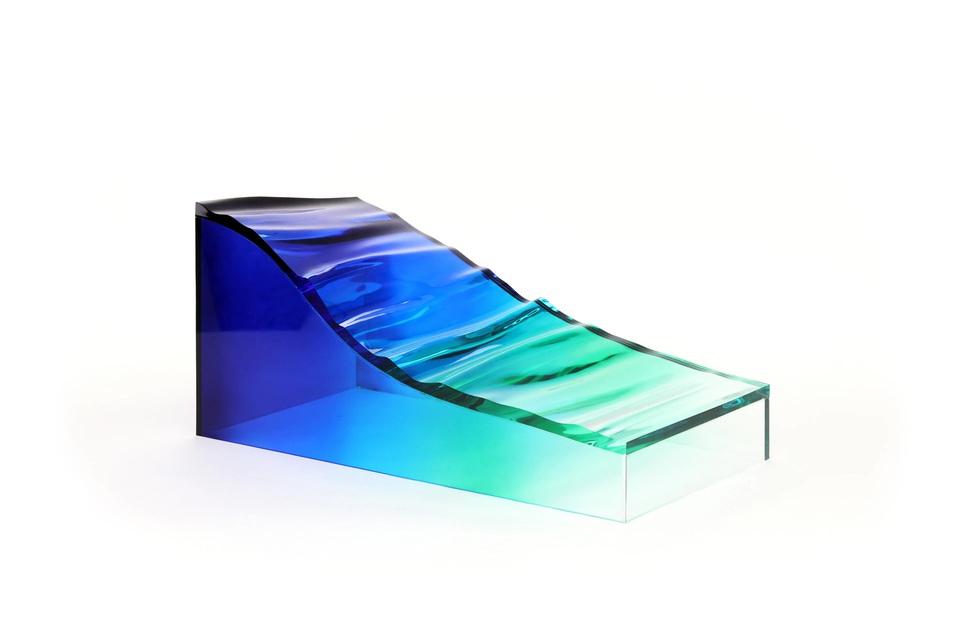 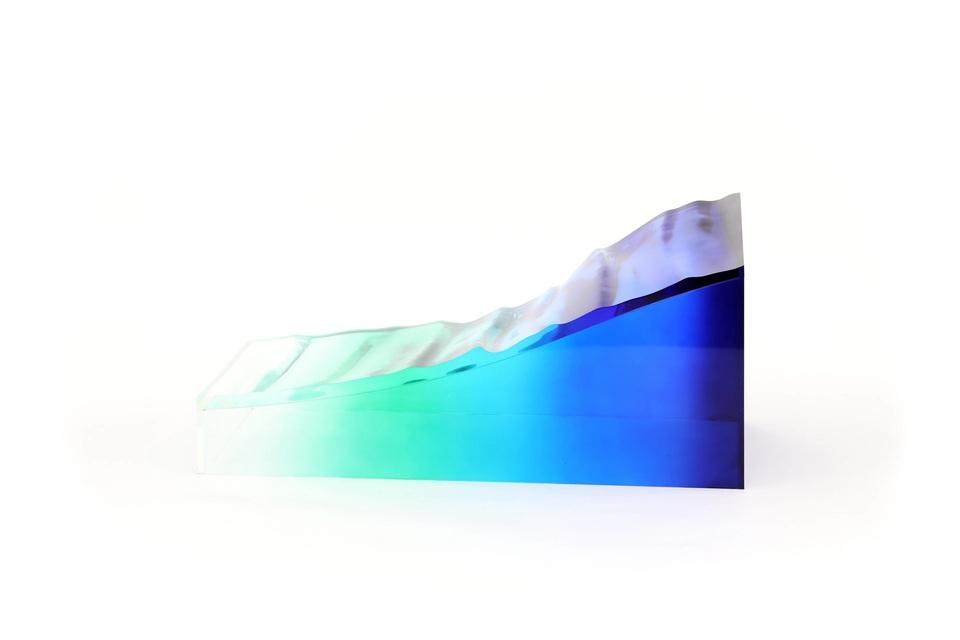 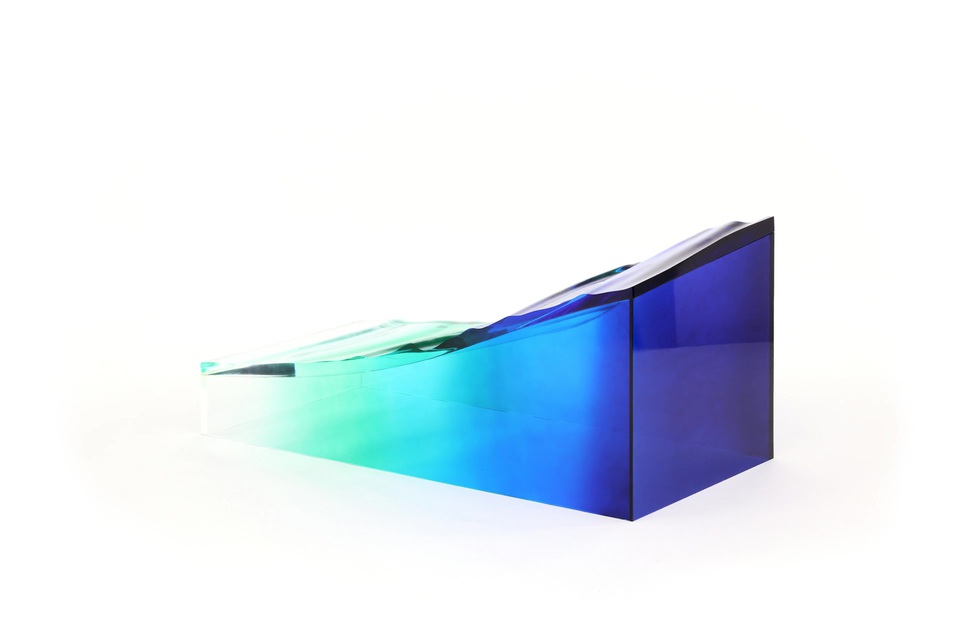 Despite his fear of water, Théo Curin took his first swimming lessons five years after having all four limbs amputated at the age of six following meningitis. He found a sense of wellbeing and freedom that encouraged him to persevere along this path. At the age of fourteen, he left his home town of Lunéville to enrol at the Pôle France Handisport de Natation in Vichy and took part in his first French para swimming Championships in September 2013. He very soon became one of France’s most promising para swimmers and participated in the 2016 Rio Paralympic Games. Only sixteen at the time, he was the youngest member of the French team. A year later, he was two times silver medallist in the Mexico World Championships. He also won a bronze medal in the 200m freestyle at the World Para Swimming Championships in London in September 2019, beating his own personal record. Curin has worked in different fields, as a model, actor, TV/radio presenter and motivational speaker in parallel with his status as a top-level athlete. He is now the face of the Water Lovers programme for luxury men’s skincare brand Biotherm Homme; a presenter on a monthly TV segment on Le Magazine de la santé on France 5 for two years and commentator on “Team Virgin Radio”; he has starred in the sitcom 'Vestiaires' on France 2 and finally, he speaks on positivism and resilience in businesses and schools. He is now preparing for the Titicaca Challenge in November 2021 along with Malia Metella and Matthieu Witvoet, to swim unaided across Lake Titicaca, in water that is 10°C at an altitude of 3,800m.

"At the age of six I had my limbs amputated. Five years later, I learned to swim despite my fear of water. I started in indoor swimming pools and soon became a Paralympic champion. Today I'd like to bring my swimming to natural waters, a challenge being to cross the river Titicaca. My trunk represents water going from an indoor pool to open water, showing the transition from clear calm water to the natural waves, incorporating a range of blue shades and reflections."