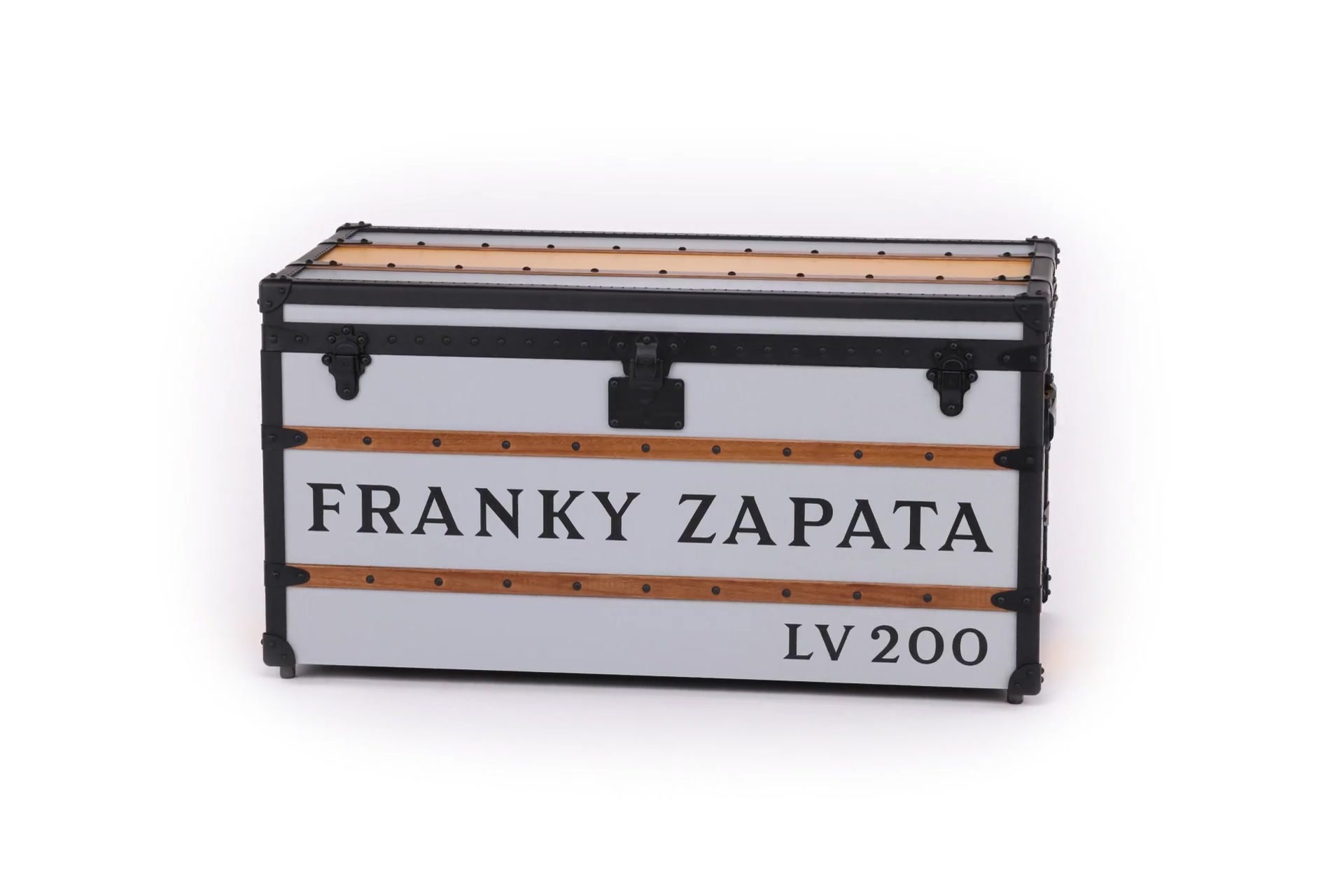 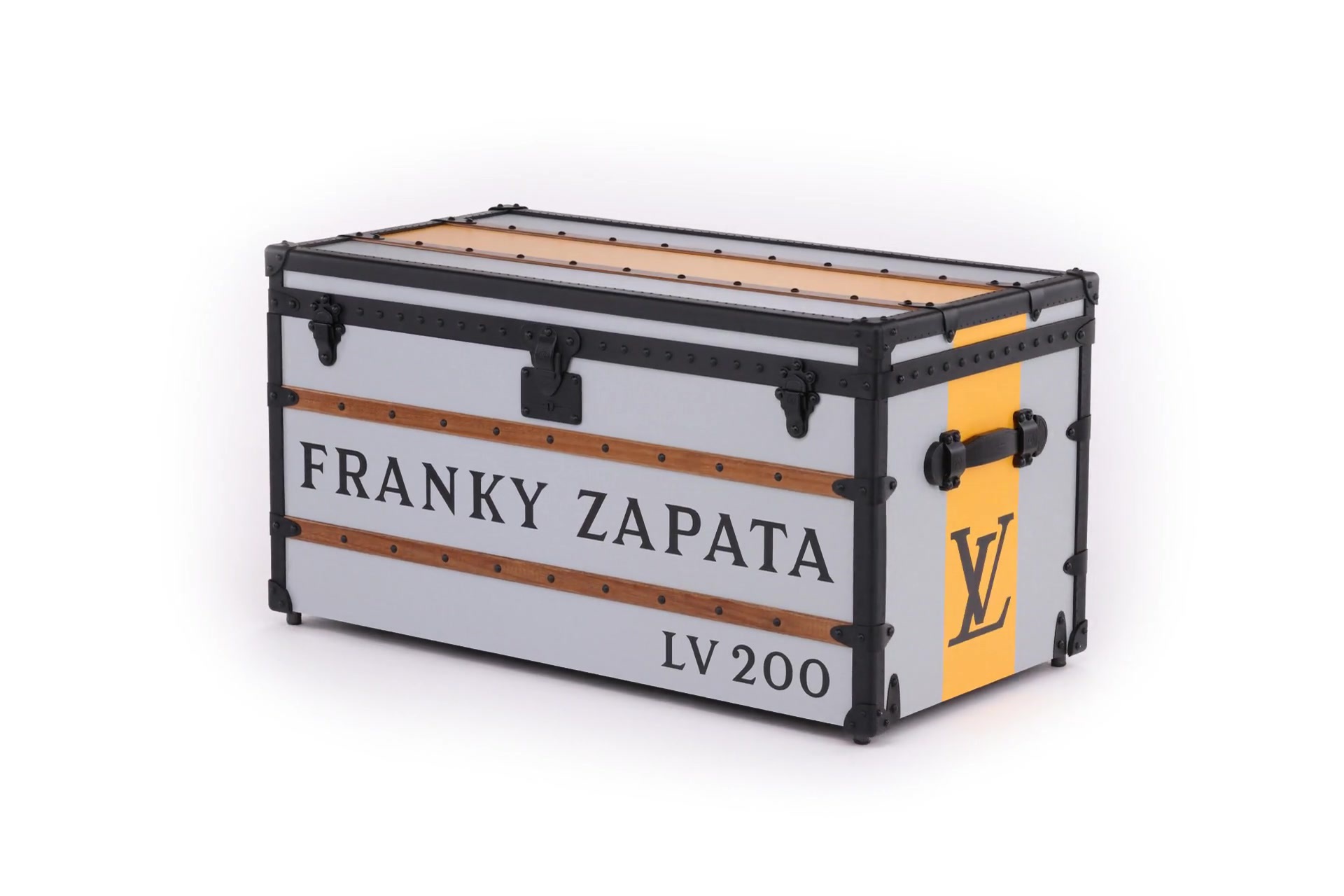 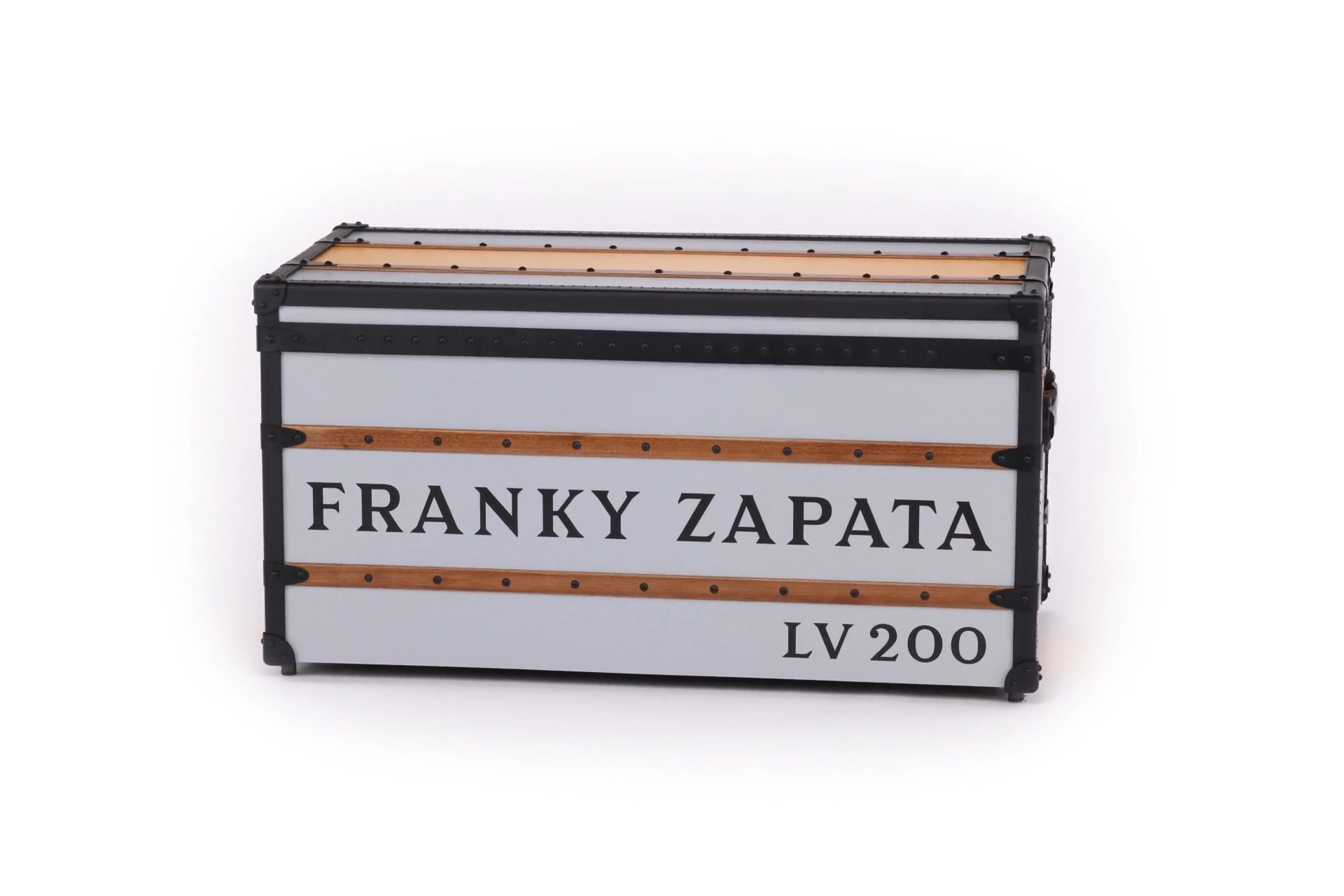 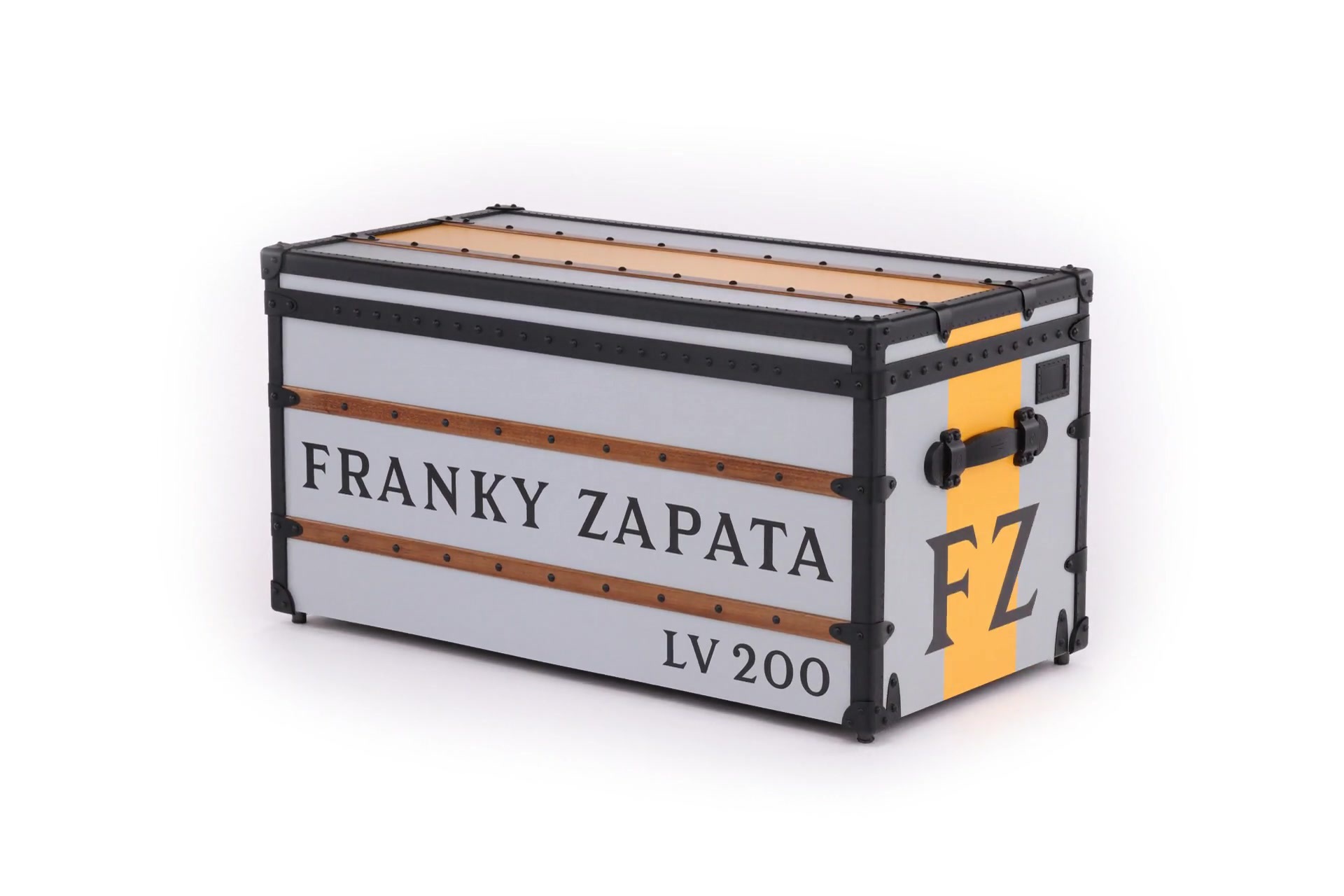 Franky Zapata is a French pilot, inventor, and founder of Z-AIR Company. From design to production and development, Franky has invented his own stand-up jet skis and his ZAPATA RACING brand "Made in France" stand-up VNMs. 17 World Champion titles have been won with his brand. Few years later, he filed more than a dozen patents for his hydro-propelled machines. Zapata and his team turned then to a new major challenge; to design and develop new air products with the aim of changing the mobility of the future. In 2016, he achieved the Guinness World Record for the distance covered by hoverboard. Since then, Franky Zapata and his first air product Flyboard® Air have travelled all over the world participating in shows such as F1, Moto GP, FIA WEC and Red Bull Air Race. In 2019, he took part on the 14th of July Parade for the Bastille Day, by giving an aerial demonstration in front of the French President of the Republic, Emmanuel Macron. He has also taken up the crazy challenge of crossing the English Channel in 22 minutes in homage to aviation pioneer Louis Blériot. Zapata and his company continue its ascension by finding different types of motorisations and the future of mobility.

"Our goal has been to create the first flying trunk with the same technology we use for our products. This is a special project for us, as the anniversary date of Louis Vuitton is on August 4th, the same day that Franky Zapata crossed the English Channel flying on his Flyboard Air. We hope that our talent will be reflected in the flying trunk and we thank all the Louis Vuitton team for their confidence in us."