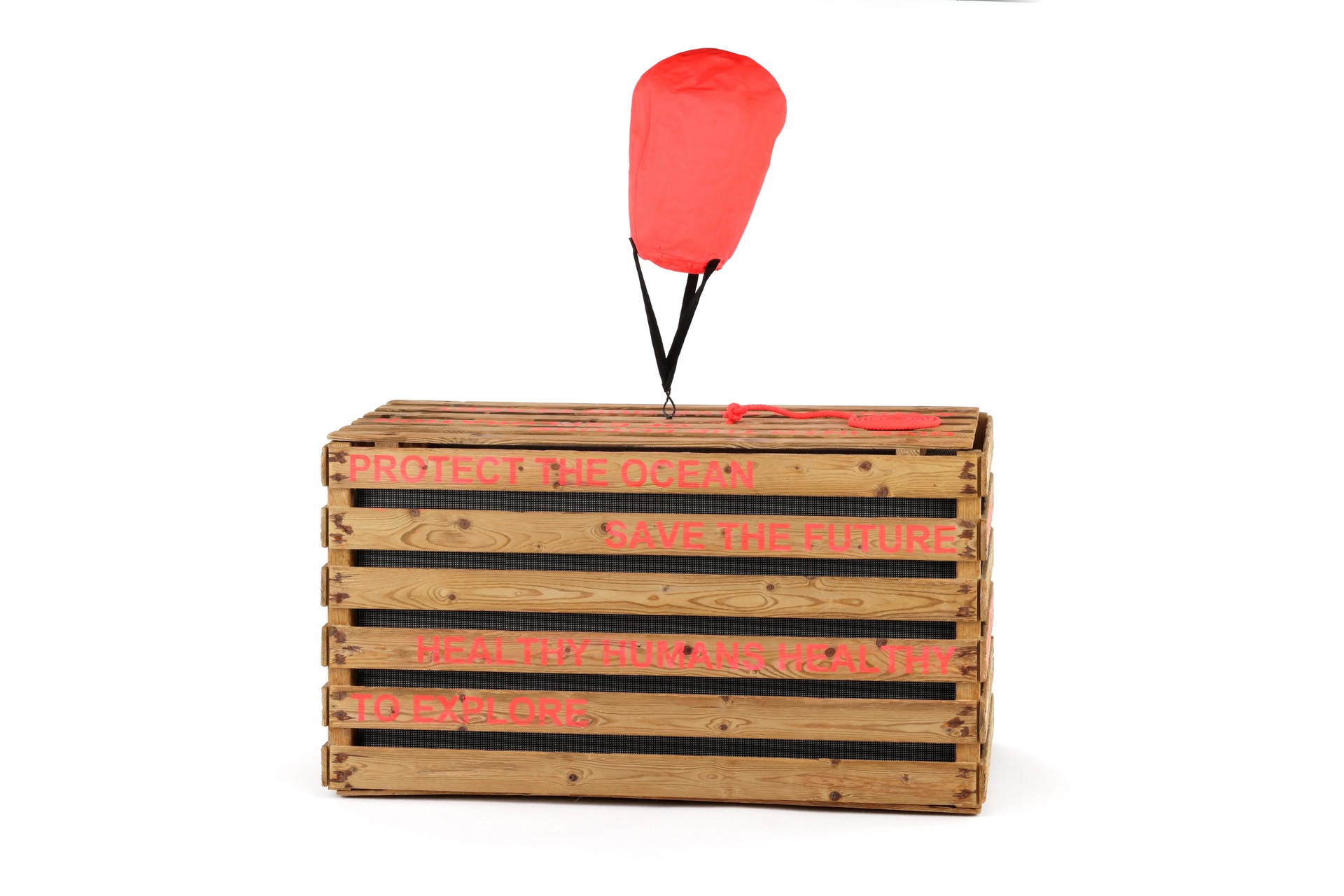 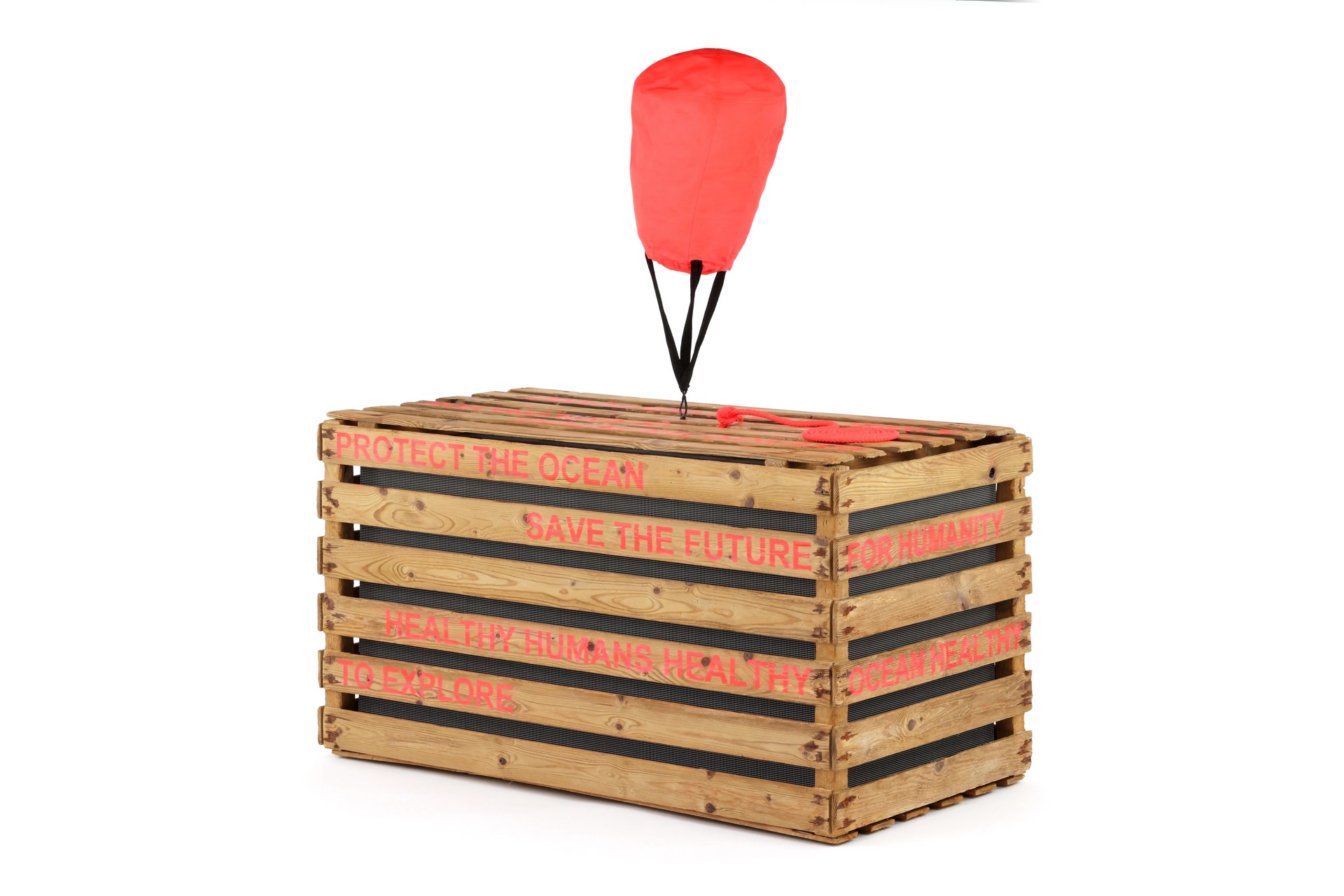 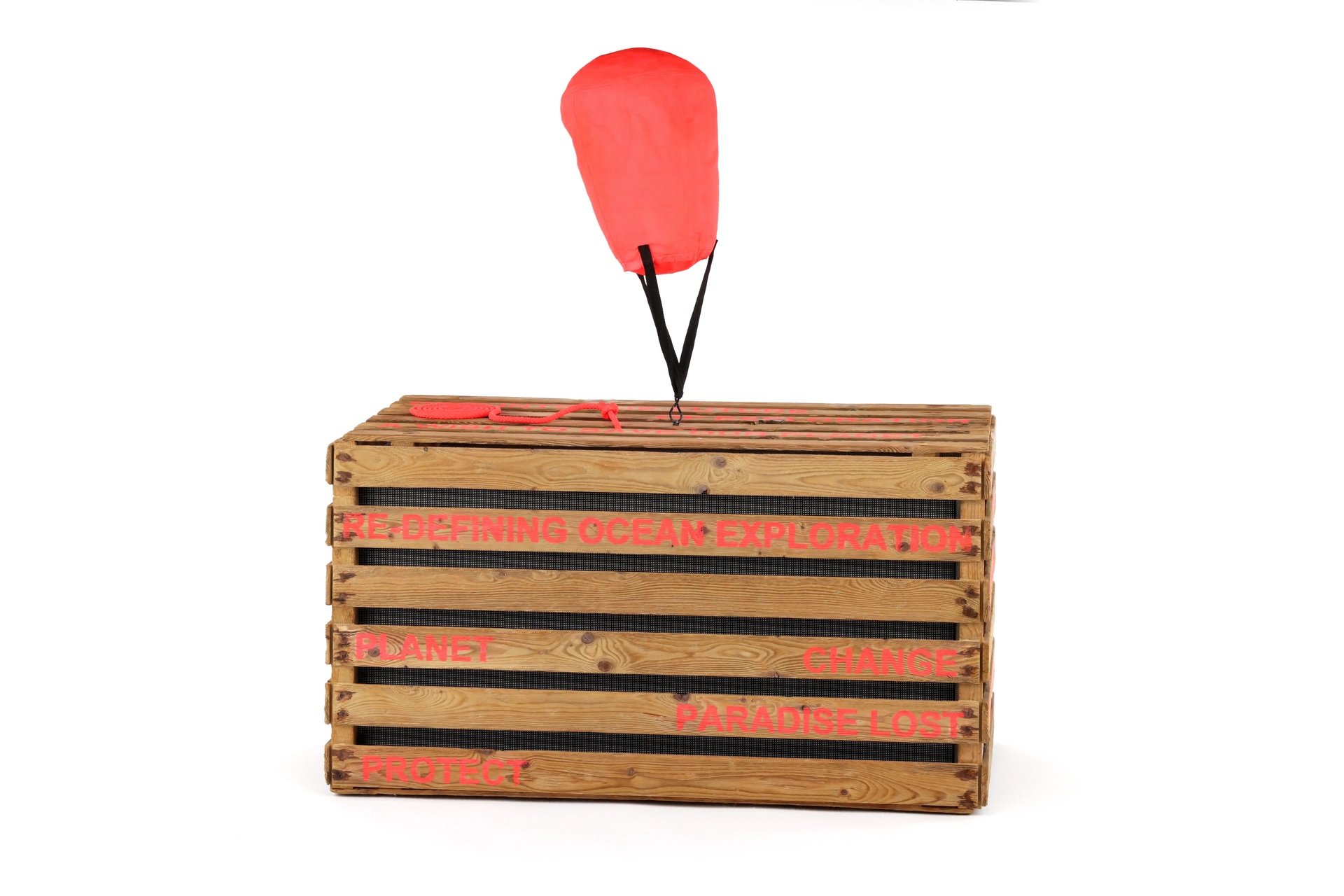 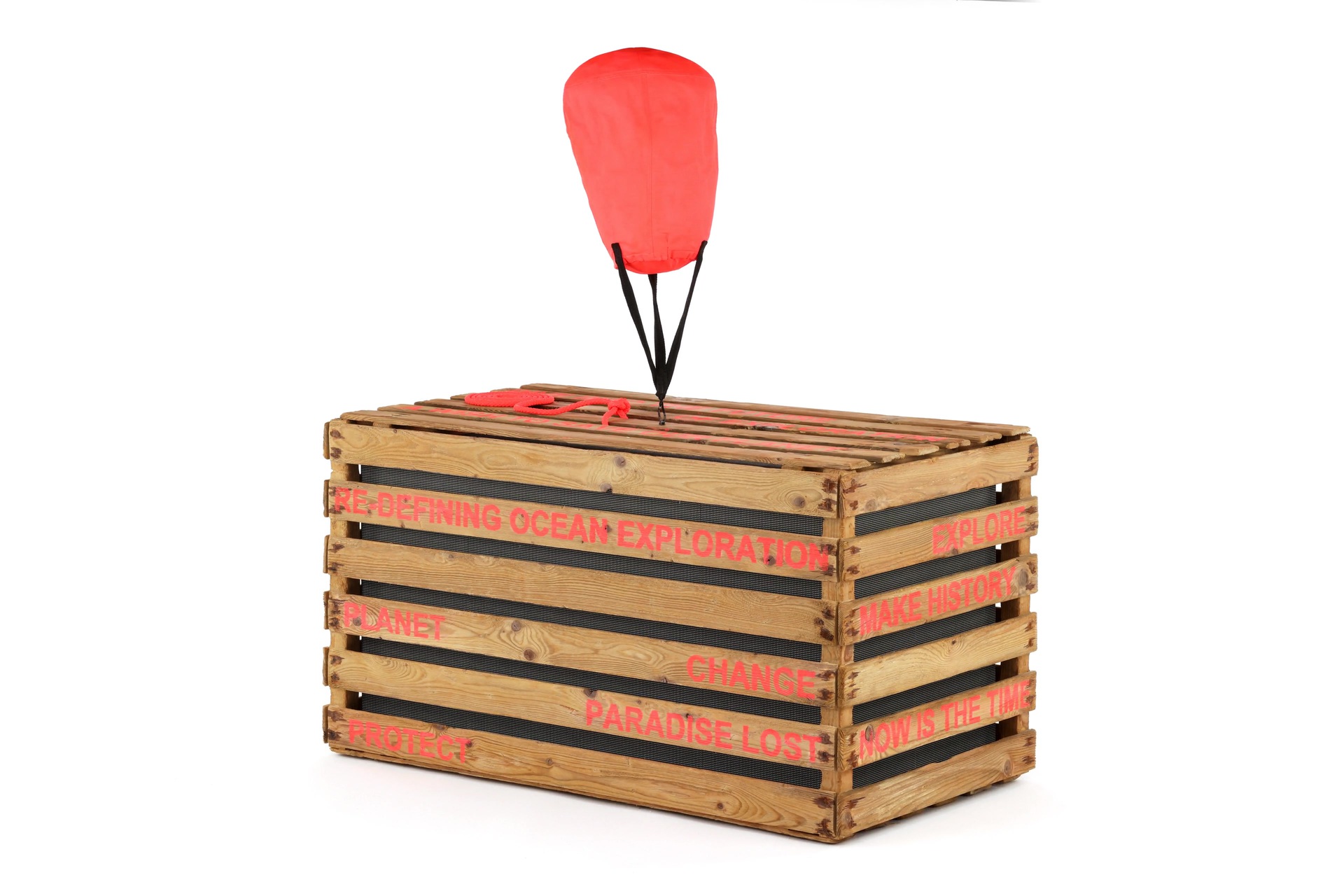 Aquanaut, oceanographic explorer, environmental advocate, and founder of the Fabien Cousteau Ocean Learning Center and Proteus Ocean Group. As the first grandson of Jacques-Yves Cousteau, Cousteau spent his early years aboard his famous grandfather’s ships, Calypso and Alcyone, learning how to scuba dive on his fourth birthday. He is well known for his study of sharks, as an Explorer-at-Large for National Geographic and on a TV special aimed at changing public conceptions about sharks called, 'Attack of the Mystery Shark'. In 2003-2006, he produced the documentary, 'Mind of a Demon', that aired on CBS. With the help of a large crew, Cousteau created a 14-foot, 1,200- pound, life-like shark submarine called 'Troy' that enabled him to immerse himself inside the shark world, providing viewers with a rare view of the mysterious and often misunderstood creatures. For the next four years (2006-2010), Cousteau was part of a multi-hour series called, 'Ocean Adventures' with his father, Jean-Michel Cousteau, and sister, Céline, inspired by his grandfather’s famous 1978 PBS series, 'The Cousteau Odyssey'. As a member of multiple cause-driven and charitable boards, Cousteau has been working with local communities and children worldwide to help restore local water ecosystems. In June 2014, Cousteau and his team of aquanauts embarked on Mission 31, the longest science expedition to take place at Aquarius, the world’s only underwater marine laboratory located in Florida. This honoured the 50th anniversary of his grandfather’s original underwater living experiment (Conshelf Two) and broke new ground by going deeper, longer and further. In 2016, he founded the Fabien Cousteau Ocean Learning Center (FCOLC) to fulfil his dream of creating a vehicle to make a positive change in the world. Currently, he is working on multiple projects such as Proteus™, the International Space Station of the Ocean and the initiatives of his non-profit which includes: Coral Reef Resilience Program, Beach Clean Ups, Sea Turtle Restoration and Ocean Discovery Educational Curriculum Program. Cousteau is the Co-Founder and Chairman of the Board for Proteus Ocean Group (POG), an Explorers Club Member and a WWF Ocean Witness. He is also a Board Member of River Keepers and the Sea Keepers Science Council and has been recently named Honorary Advisor to the NGO Committee Sustainable Development-NY. He has received several awards including the United Nations NEXUS Global Goals Award for Excellence and Leadership, David Attenborough Excellence in Filmmaking Award, Golden Eagle Award, Beneath The Sea Diver of The Year, World Team “Pioneer For The Planet” Award, Peter Benchley Lifetime Award and is the ISS (International Super Yatch Society) Awards Judge and creator of the ISS Fabien Cousteau BLUE Award.