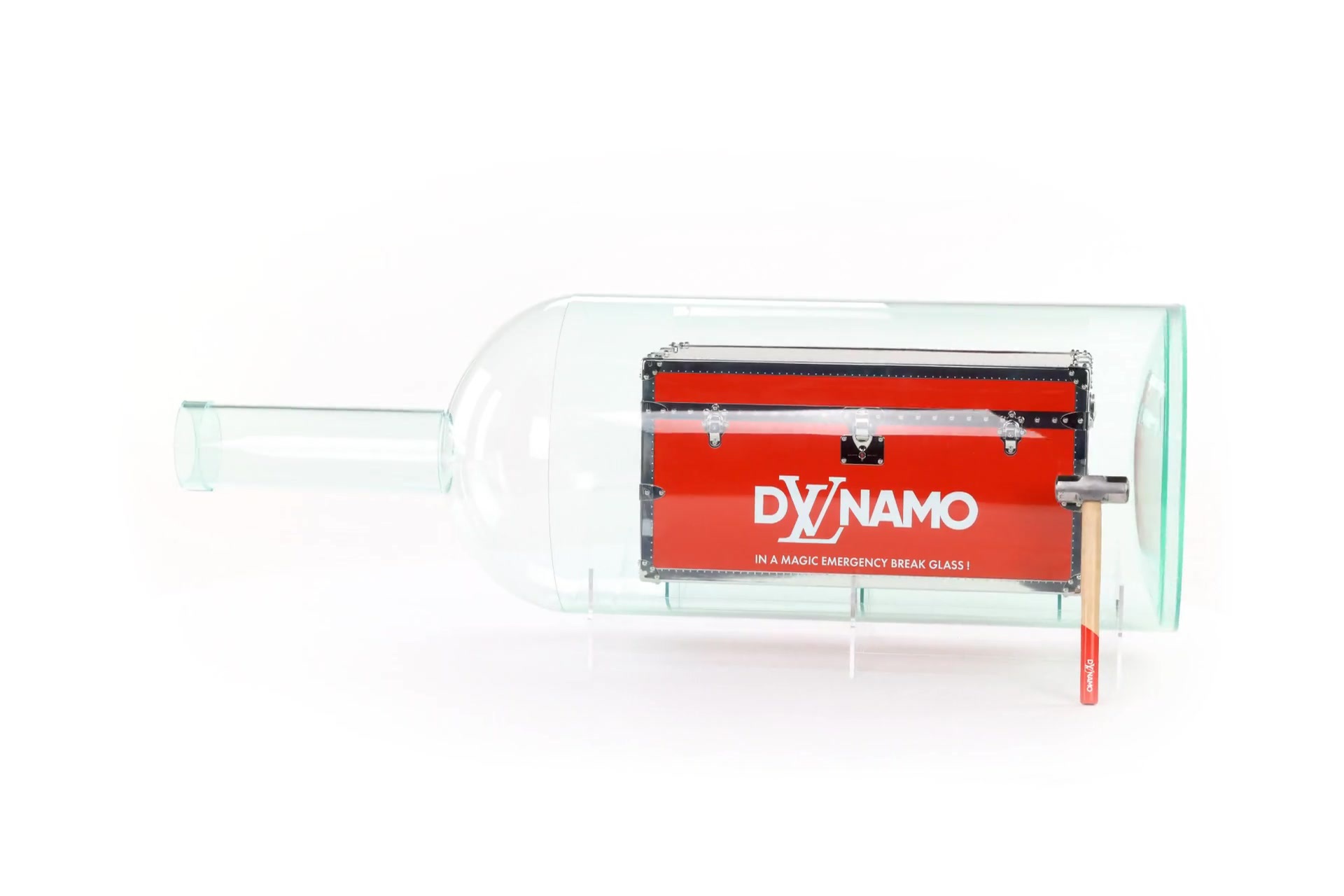 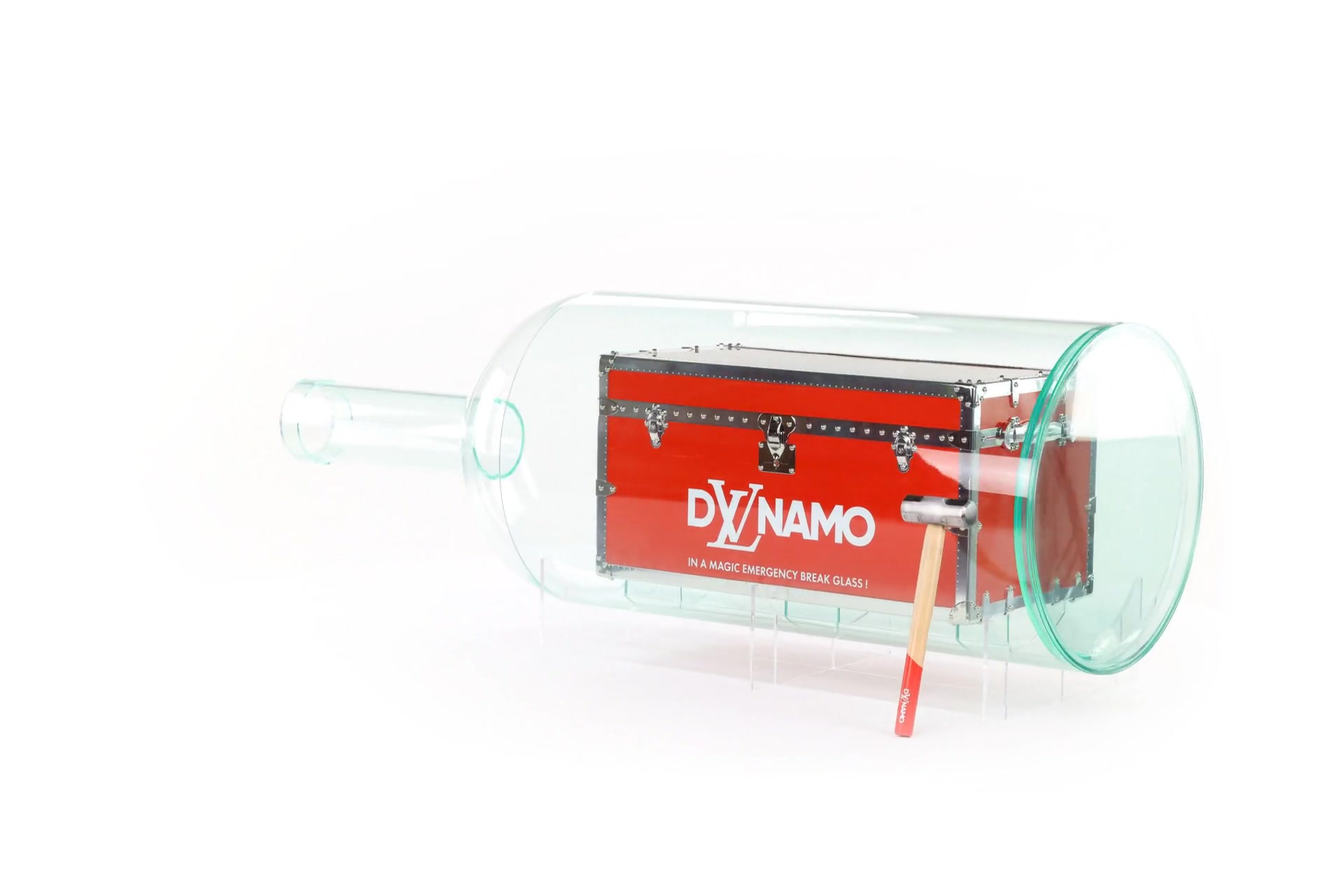 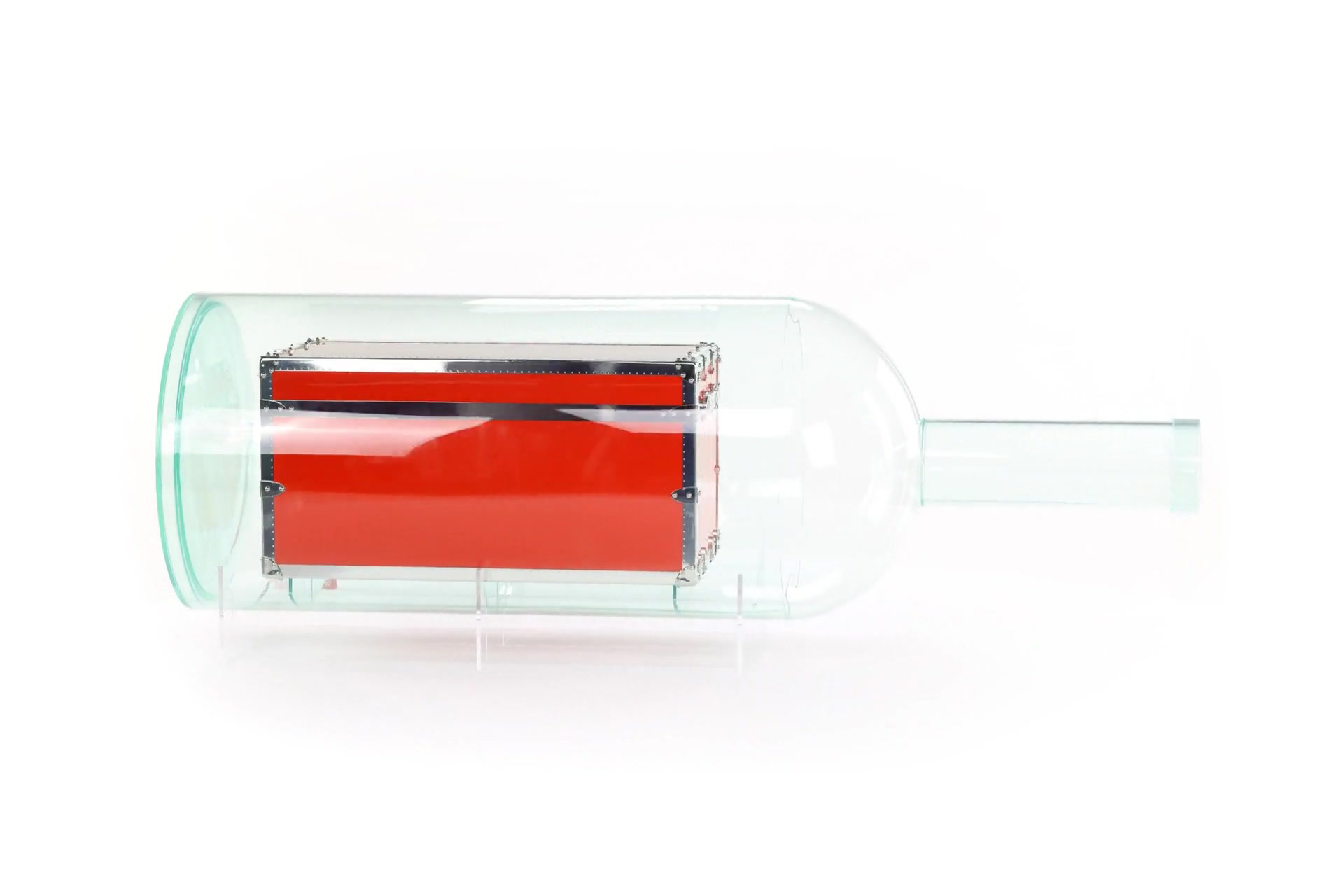 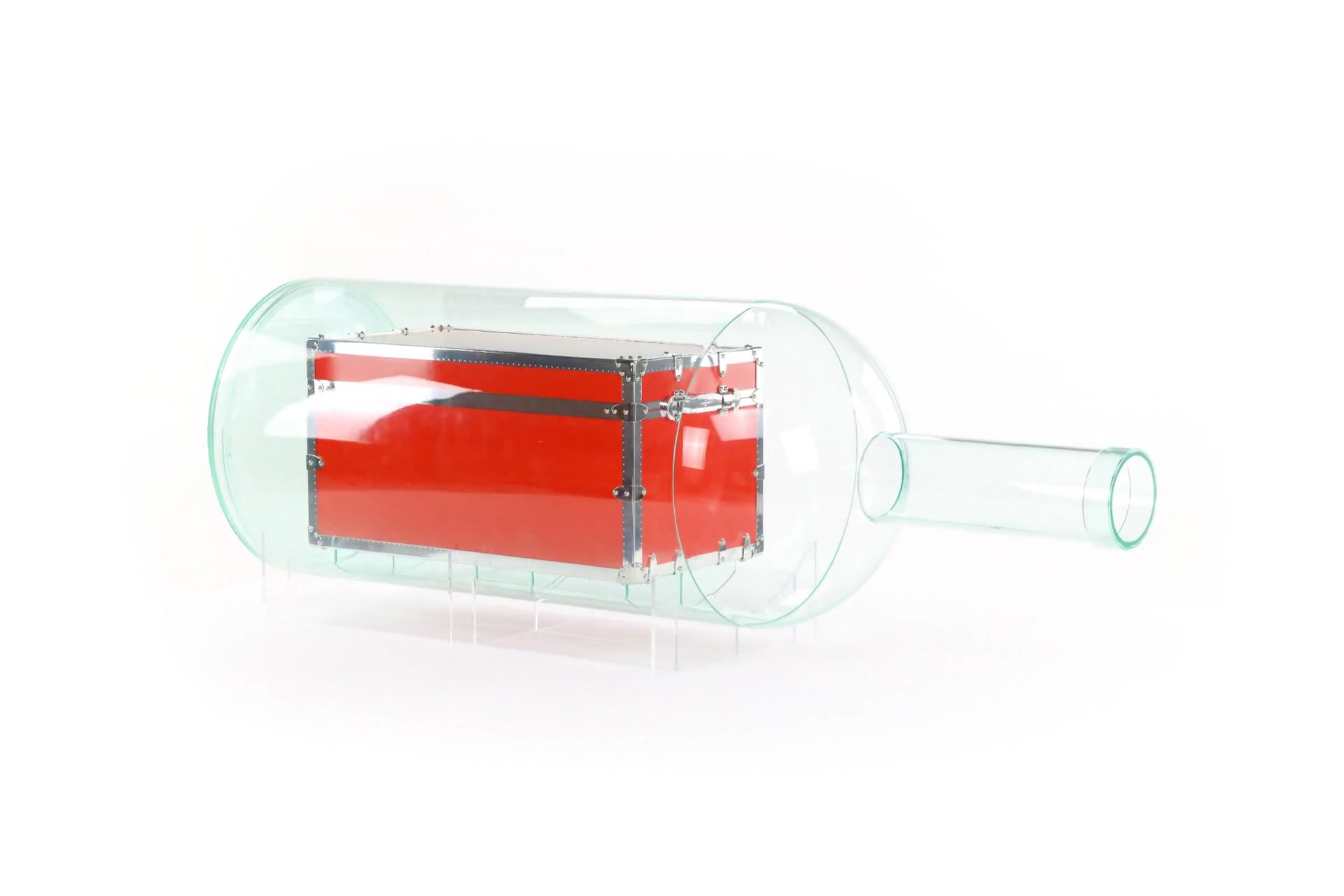 Steven Frayne, better known as Dynamo, is a British magician from Bradford, West Yorkshire. His BAFTA-nominated television show ‘Dynamo: Magician Impossible’ reached over 250 million viewers around the world and saw him become a multi-award winner. Dynamo went on to tour the world with his ‘Seeing Is Believing’ arena tour which was seen by over 750,000 people. He was the first magician in history to headline the iconic London O2 arena. In 2020, he made his return to television with his Sky Original series ‘Dynamo - Beyond Belief’ which went on to be Sky One’s biggest entertainment show of the decade. From walking on water across the river Thames in London, levitating at the Christ The Redeemer in Rio De Janeiro, to walking through the USA/Mexico Border wall - with Dynamo, anything is possible. 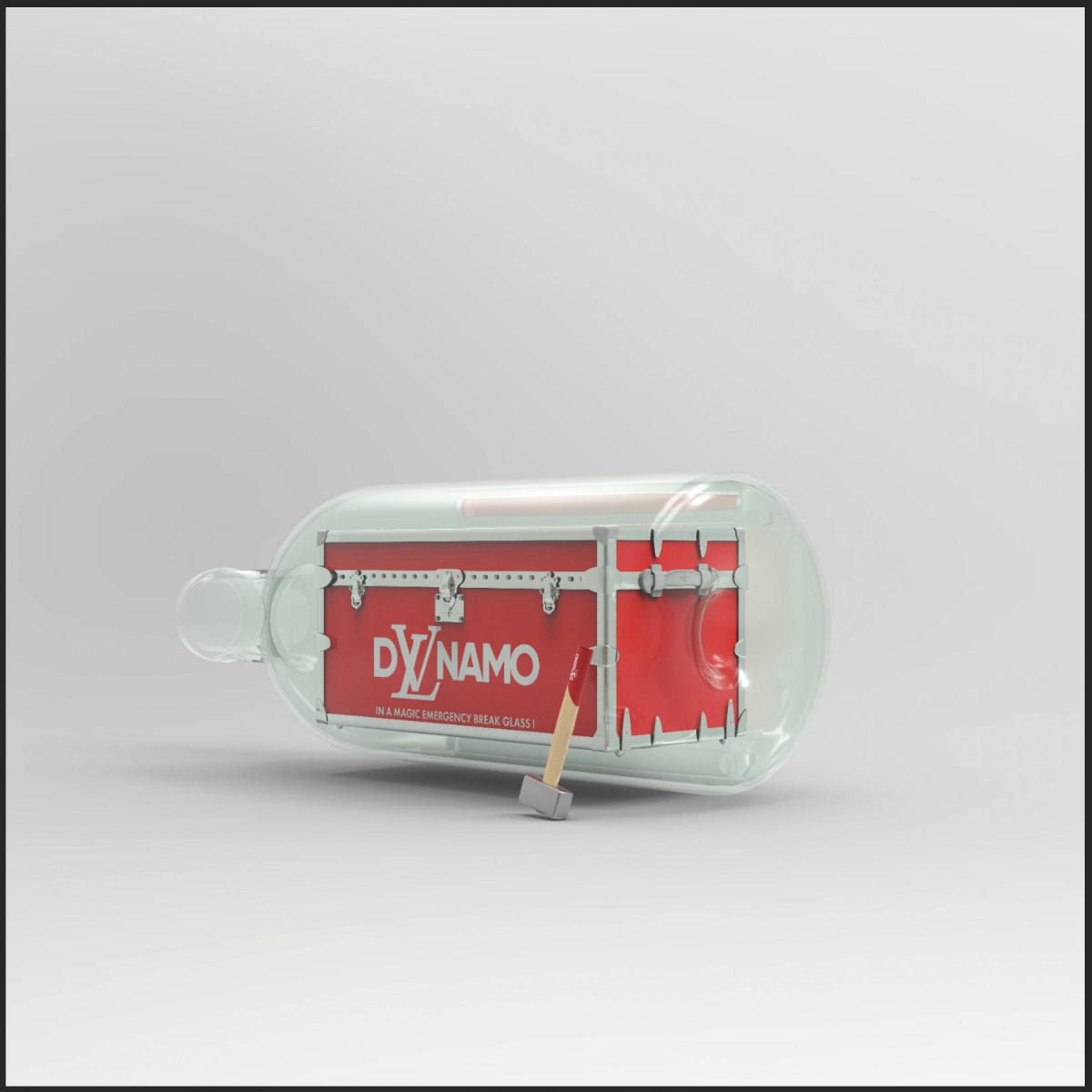 "I've always pushed the boundaries of what’s possible. Across the years, I would take a borrowed phone, seal it in a glass bottle and walk off. When the Louis Vuitton team sent me the trunk to celebrate Mr Louis Vuitton’s 200th birthday, I knew exactly what to do. Working alongside their creative team, we achieved the impossible by putting the trunk inside a glass bottle. I'm honoured to be asked to help celebrate with the House and to create a moment of magic and mystery with a piece of art that will be sealed in time forever."