Raised in Toronto, Canada, Frank Gehry moved in 1947 with his family to Los Angeles where he subsequently received his Bachelor of Architecture degree at the University of Southern California in 1954. Upon graduating, he enlisted in the US Army and with the assistance of the GI Bill, he studied City Planning at the Harvard University Graduate School of Design until 1957. Since then, Gehry has built an architectural career that has spanned over six decades and he has produced public and private buildings throughout the world, earning several of the most significant architectural awards including the Pritzker Prize. Louis Vuitton and Frank Gehry have a long-standing relationship, which includes the Fondation Louis Vuitton and Louis Vuitton Maison Seoul designed by Gehry. 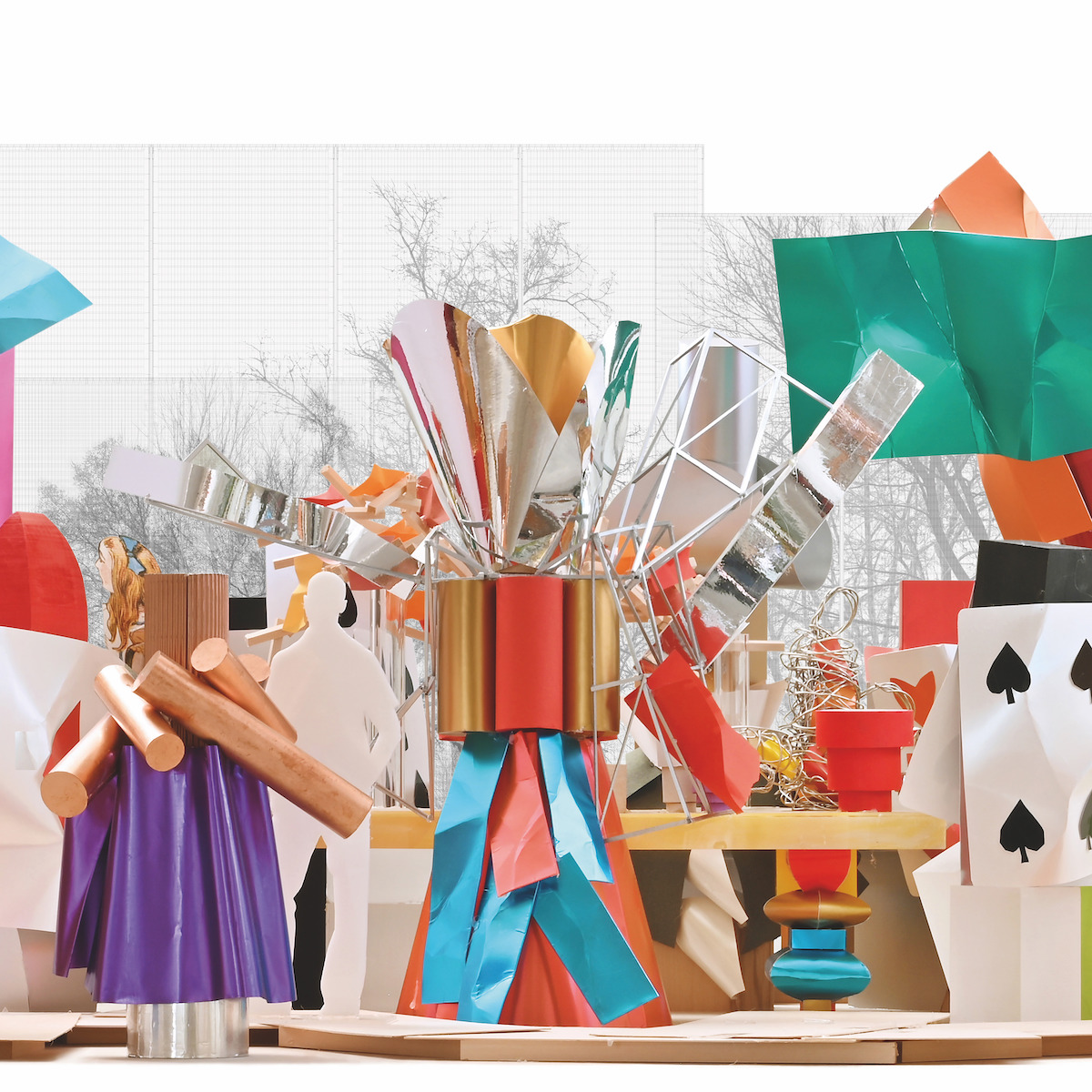