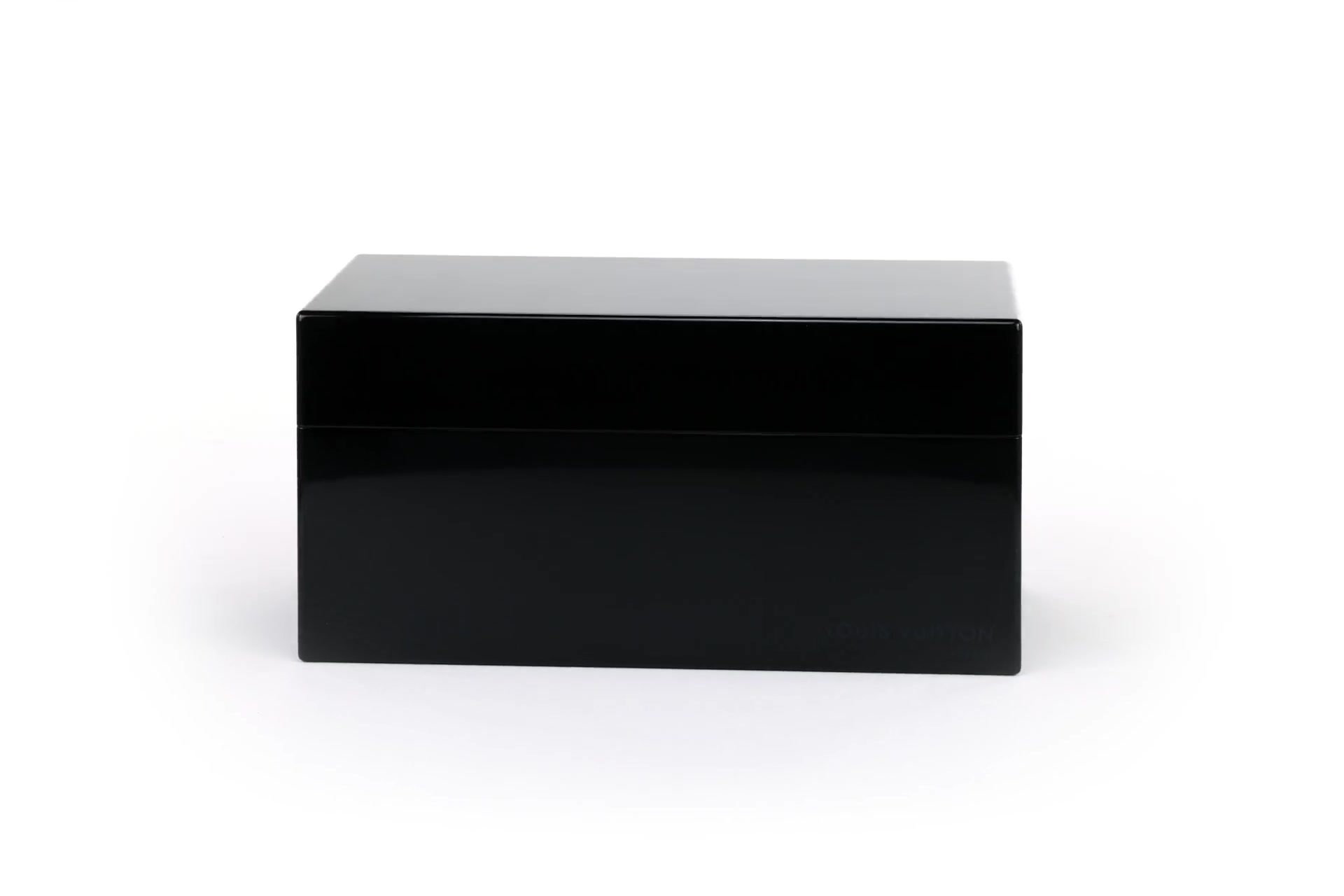 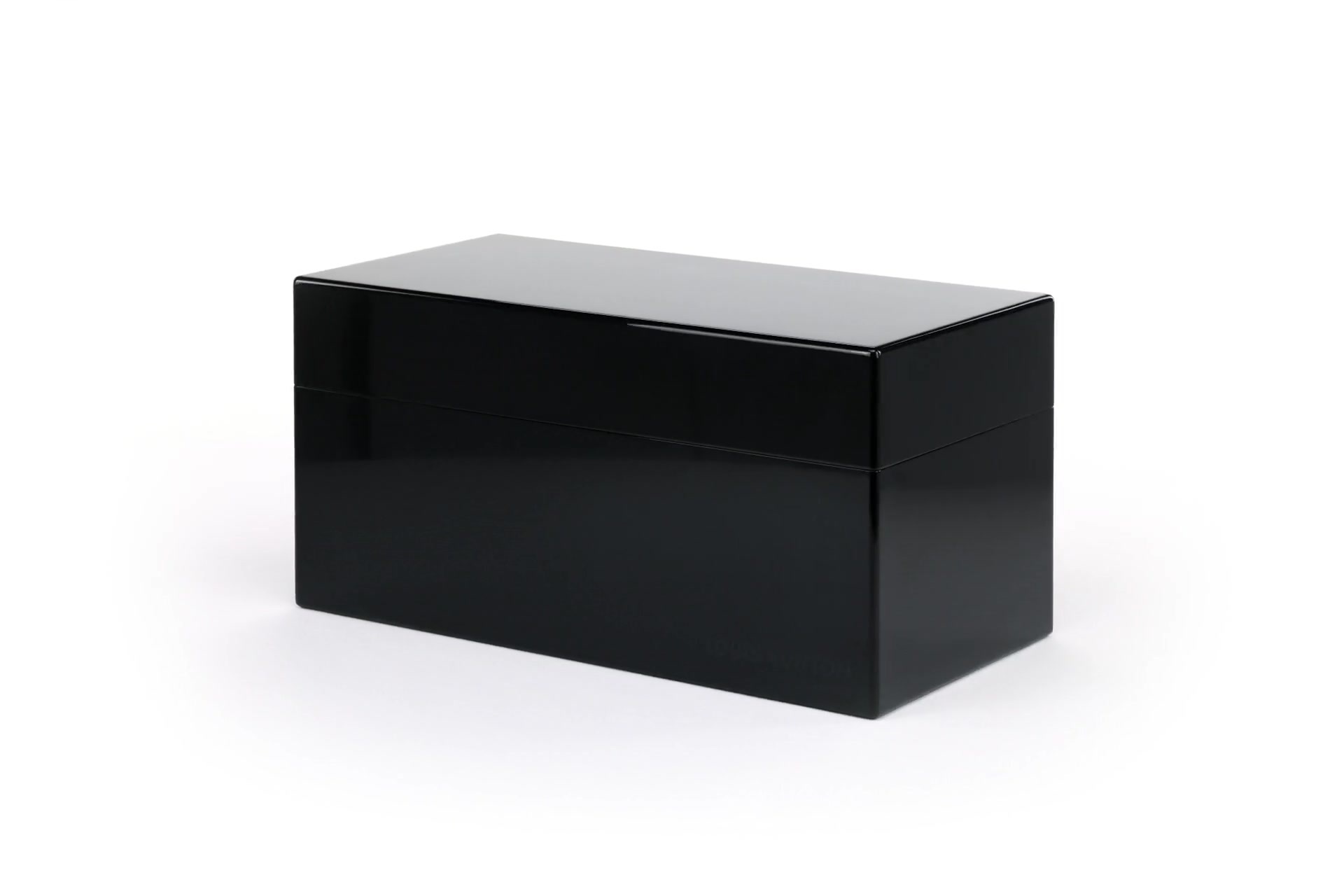 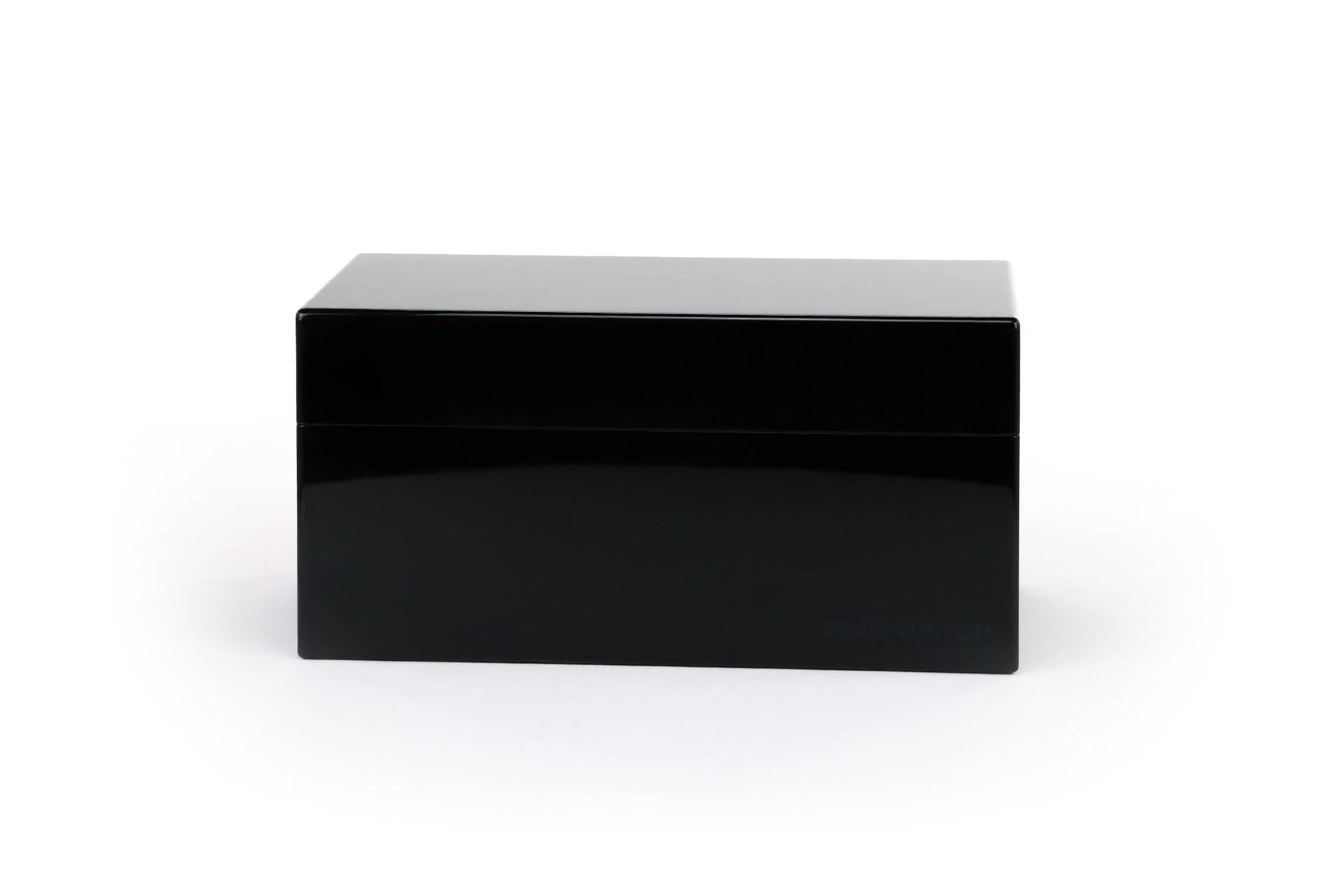 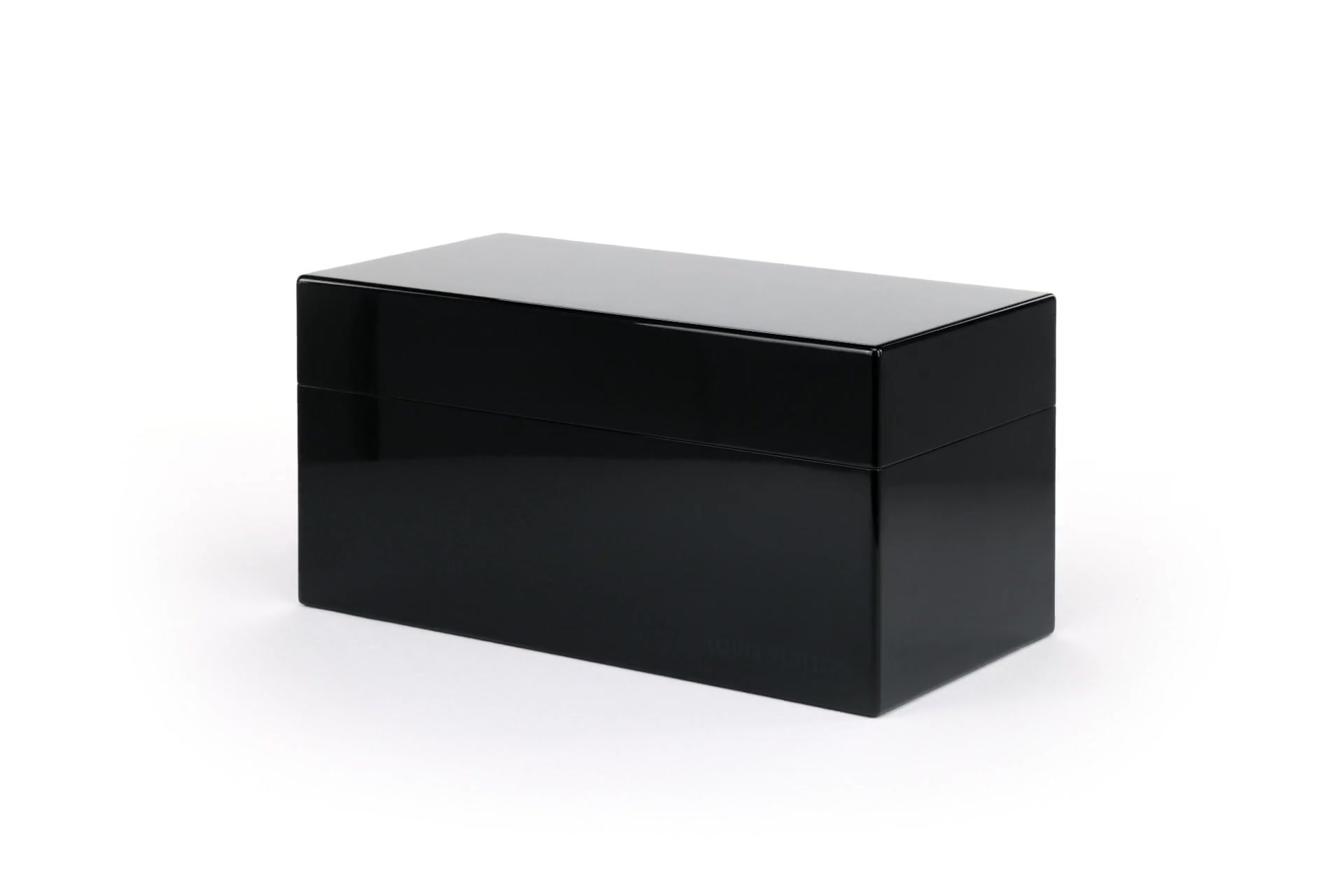 Lidewij Edelkoort is a trend forecaster, publisher, humanitarian, design educator and exhibition curator. Her company Trend Union produces tools for designers, weavers and strategists at companies around the world. In 2015, her much talked about Anti_Fashion Manifesto was the first to raise awareness about the shifts and upheavals currently experienced by the fashion industry. From 2015-2020 she was the Dean of Hybrid Design Studies at Parsons in New York where she founded a Textile Masters and the New York Textile Month festival each September. Edelkoort has been named one of the most influential people in fashion by TIME Magazine and Business of Fashion, and is widely considered one of the most influential people in contemporary design. Her thought-provoking writings and podcasts have become increasingly popular at a time when she is regarded as an activist and champion for change. In 2020, Dutch Harper’s Bazaar named her Woman of the Year (Oeuvre Award) while she founded the World Hope Forum as a platform to inspire the creative community to rebuild a better society. 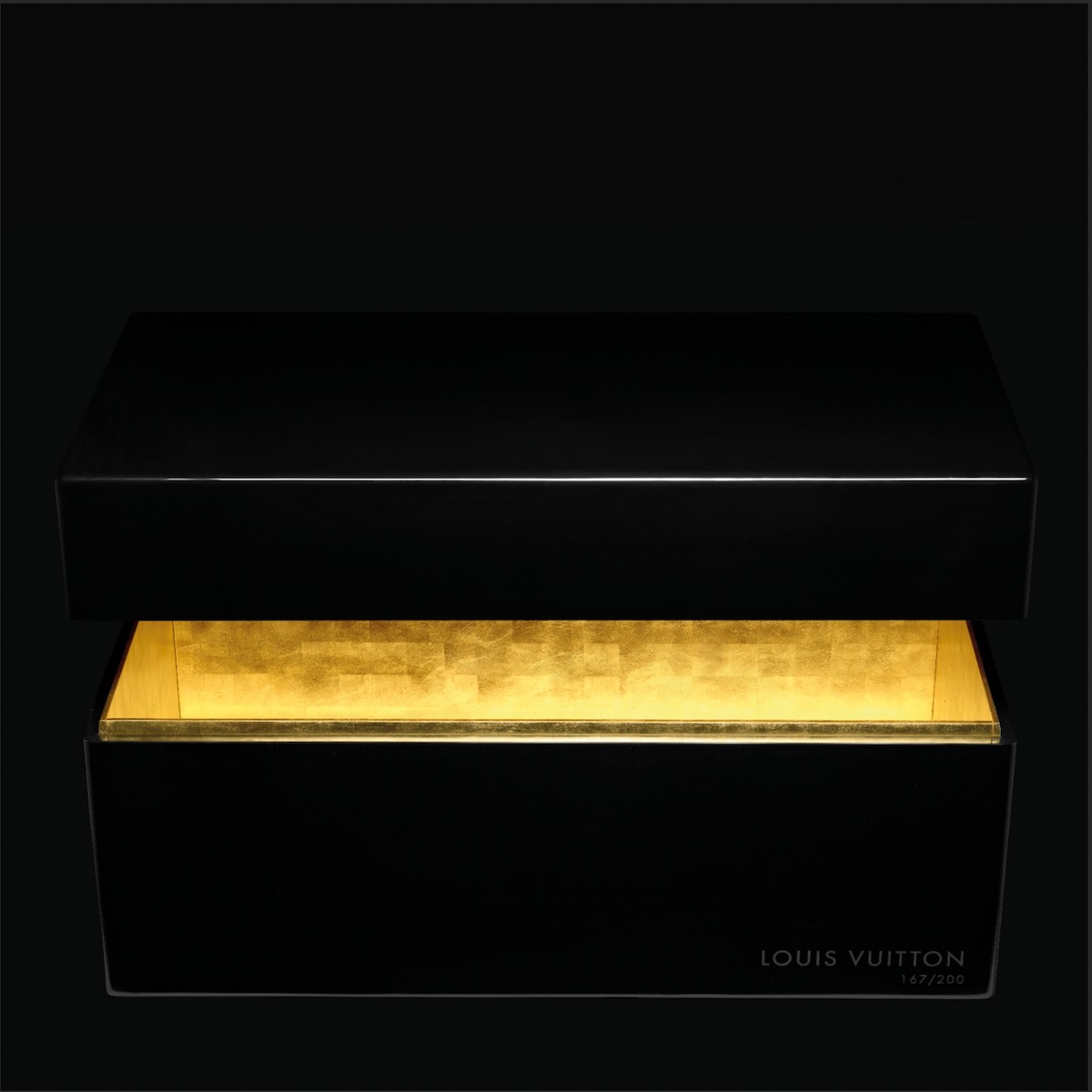