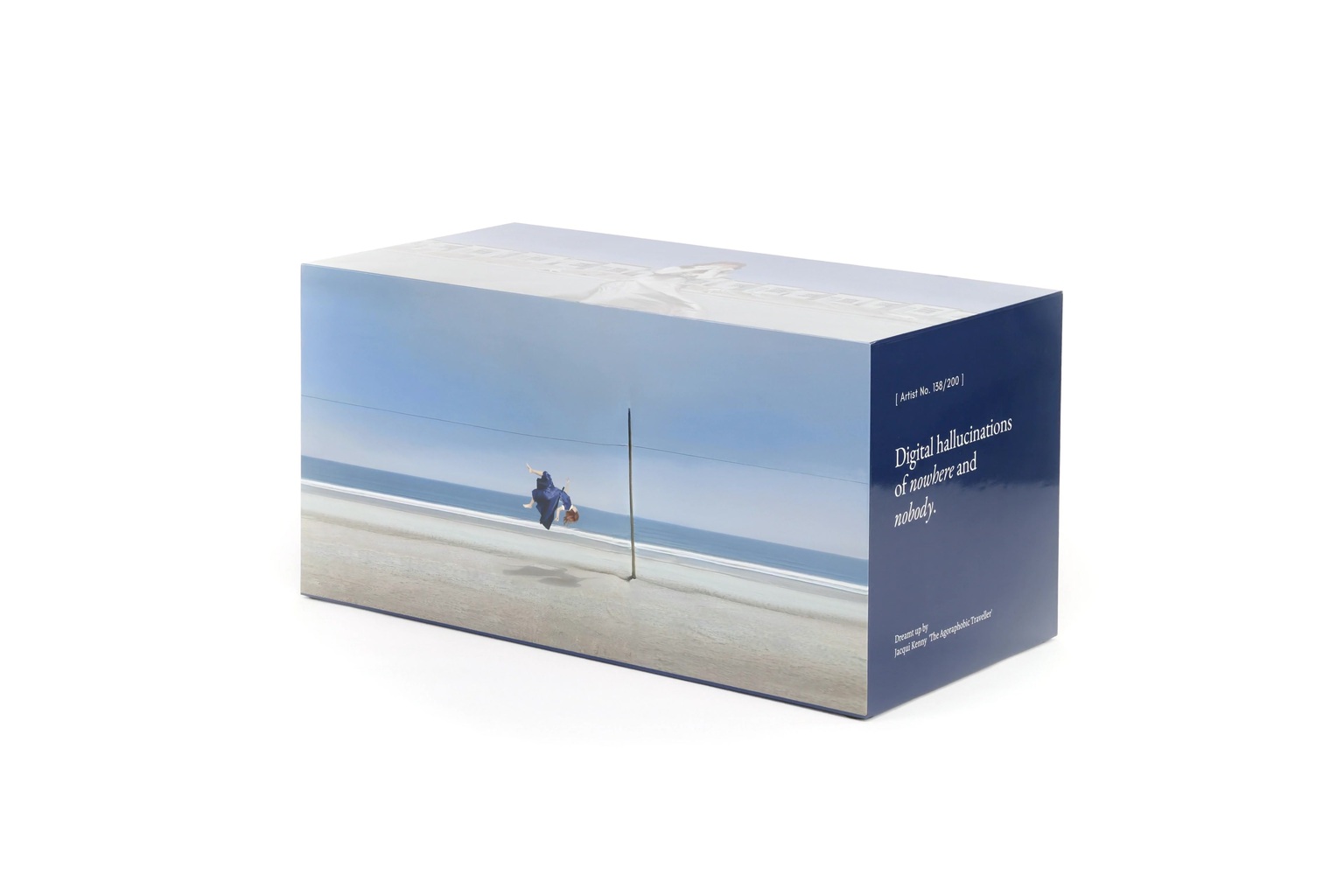 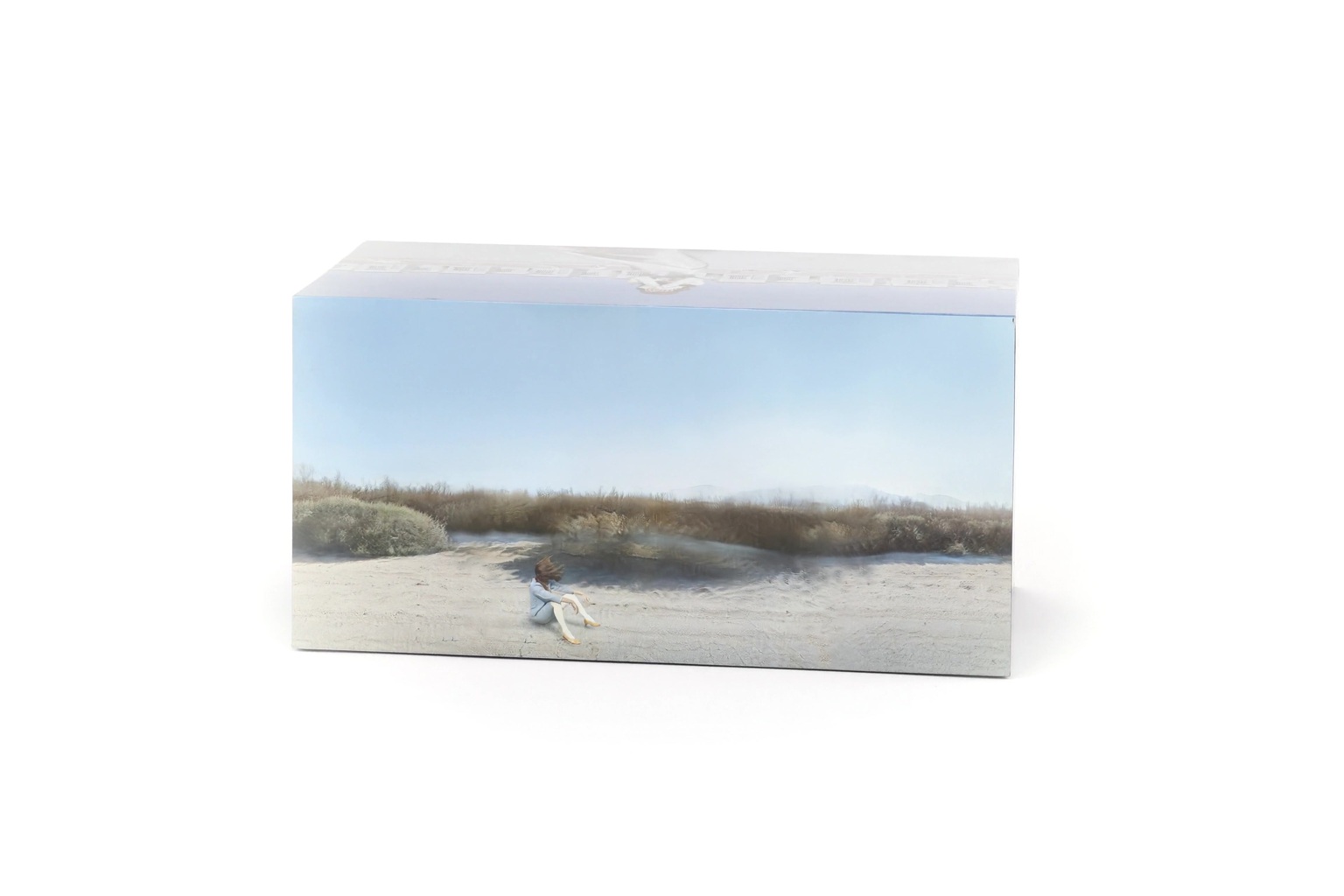 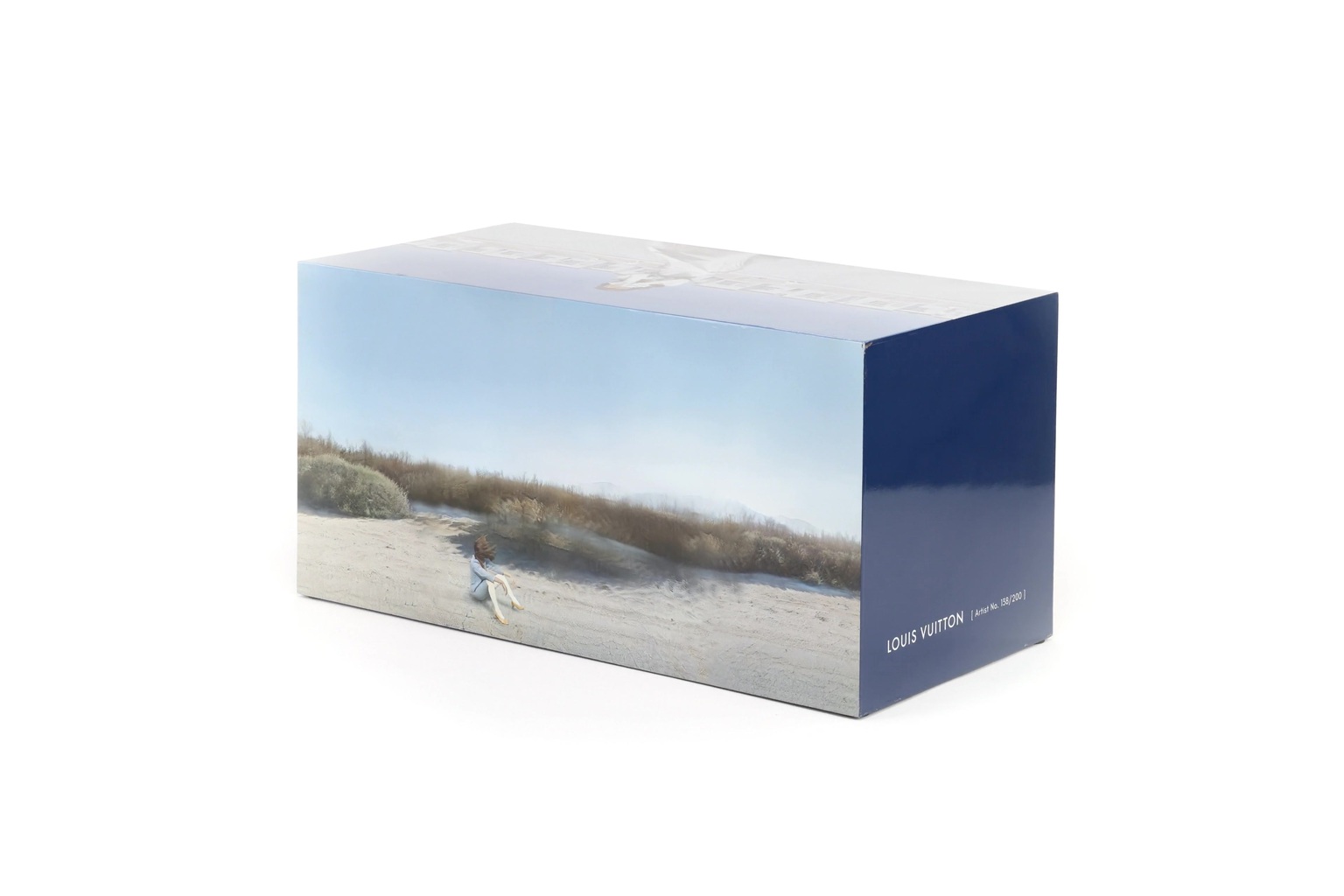 Jacqui Kenny is a New Zealand artist who currently lives in London. Kenny began her career in the film industry where she fell in love with visual craft. She then moved on to co-found a creative company in London called The Rumpus Room, with the aim of harnessing technology to explore new creative processes and forms. The company worked with clients and artists such as Nike, Google, The Tate, Pharrell Williams, and The Pet Shop Boys. In 2016 she began her own art project called 'The Agoraphobic Traveller' found on Instagram @streetview.portraits. 'The Agoraphobic Traveller' is a collection of otherworldly screenshots taken in remote locations on Google Street View, initially conceived as an escape from her struggles with anxiety and agoraphobia. Kenny has done a number of projects supported by Google, including a solo exhibition in Soho, New York and a film of her work was shown on the front page of Google globally for World Mental Health Day. Her work has been featured in Thames & Hudson's 'A Chronology of Photography' and 'Visual Culture' by MIT Press. Her work has been covered by publications such as The New Yorker, National Geographic and most recently a cover story for Wired Magazine Japan. As Kenny moves to the next stage of her work, she has begun to use her expansive curated image archives as data sets to inspire Artificial Intelligence to generate brand new worlds. Kenny's work always challenges the idea of ‘who is the creator’?’, and her move into AI aims to position curation right at the heart of the creative process.

“If they were able to conceive or dream another time, perhaps they would be able to live in it.” - Chris Marker, La Jetée, 1962

"I've channelled Louis’ love for travel and innovation by dreaming up worlds, inspired by my many years of exploring Google Street View. Combining my love of photography with AI technologies, I've used large curated data sets of Street View images to fuel a Generative Adversarial Network (GAN) to dream up entirely new places. These synthesised locations were then used as backgrounds for characters who were photographed, composited and then re-fed into the GAN, bedding them deep into the digital hallucination.We see our traveller as having no predetermined time or place. She shifts from her present state to the nonlinear world of her mind. The past, present and future coming together to create new paradigms."